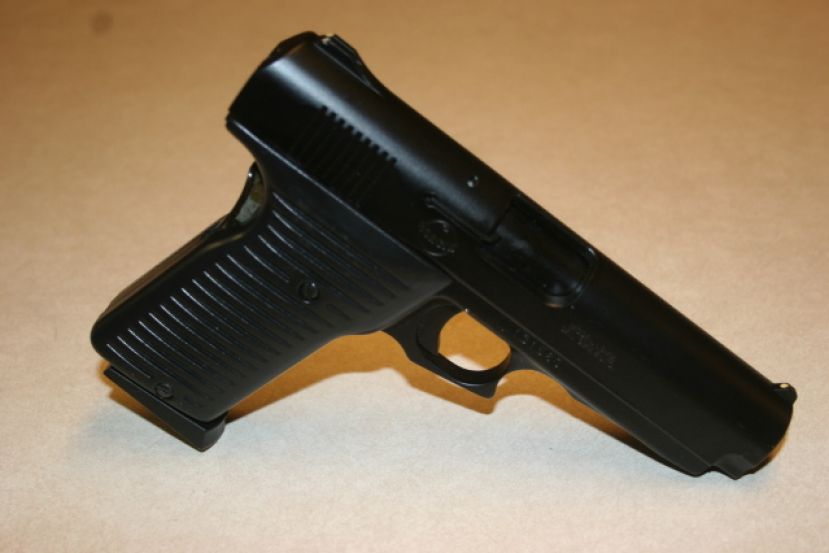 The state of Georgia is once again in the national spotlight, this time for a controversial gun bill that goes into effect today. House Bill 60, which expands the locations where permitted gun owners may carry their weapons, has drawn the praise of gun advocates and the ire of anti-gun groups nationwide.

The bill contains several key components, the most important of which revolve around bars, churches, and schools. Licensed gun owners can carry guns in churches if the members of a church vote to allow guns inside its buildings. The opposite works for bar owners; now that the law has taken effect, licensed owners can carry their weapons in bars unless a bar owner decides he or she doesn’t want firearms inside the business. Regarding schools, local boards of education can vote to allow members of their staff to have guns on campus. If a local BOE allows this, then the individual(s) who will be armed must go through a training program to ensure they know how to safely handle a weapon. As far as government buildings go, guns will not be allowed in any government building that has security guards on the premises. Courthouses are exempt from the law; no guns are allowed in any courthouse at all.

Rep. Chuck Sims does not like H.B. 60 while State Sen. Tyler Harper and Rep. Jay Roberts, who has a portion of Coffee County, are in favor of the bill. “We have a law that says you can’t climb in a deer stand and shoot a deer if you’ve been drinking alcohol. But you can carry a gun into a bar where people are? And as far as churches go, if you need a gun in church, you need to find another church,” says Rep. Sims, who was one of three House Republicans to vote against the bill. Sims added that he is not against gun ownership nor is he against people defending their lives, homes, or property. He also said that he wasn’t against licensed owners from carrying guns. “I feel like this is about vigilante justice. I don’t want to sit in church and have my life in danger because of someone sitting next to me with a gun,” he said. “I don’t think schools, bars, or churches are places for guns.”

Harper and Roberts, however, believe the bill is good for Georgians. “I think it’s a good law. It’s a step in the right direction. It demonstrates that we are conservative and we respect property rights and the Second Amendment,” said Harper.

Both Harper and Roberts said they have fielded a number of questions from constituents regarding the bill. Once they answered the questions, they said people down here have responded favorably. “I’ve seen a few places, in larger places like Albany, say they aren’t going to allow guns in their churches. But a lot of rural churches asked us to put this provision in there,” he stated. Harper agreed: “It’s not an issue down here. Nobody I’ve discussed this with has had any opposition to it. You can’t carry a weapon in a church unless the church votes on it. We’ve left that to the individual churches and bar owners, too. It’s a private property issue. They get to decide,” he says.

One other part of the bill that Rep. Sims did not like is a provision prohibiting a police officer from asking an individual who is carrying a gun to see his or her carry permit. “A police officer cannot confront a person with a gun strapped on and ask them if they have a license. I have a problem with that,” he said. However, Rep. Roberts stated that this particular provision was based on two separate Supreme Court rulings that say a person cannot be detained for carrying a sidearm unless the individual is acting suspicious. “It’s just like your driver’s license. An officer can’t ask to see your driver’s license unless you are doing something suspicious. It’s the same thing with a gun permit,” he said.

As of right now, the Coffee County Board of Education has taken no action regarding H.B. 60. Coffee County School Superintendent Morris Leis says that while the school board has not made any moves to implement the option locally, there has been some discussion of the matter among board members. "We have had some informal talks about it, but it's not something we are currently considering," Leis says. "It is possible that we may look at it later at some point, but I think a lot of school systems are waiting to see what others are going to do." Leis did state the school board has received a sample policy through the Georgia School Boards Association as an outline for systems considering implementation of the firearms carry option.

Jerry A. Hudson contributed to this report.