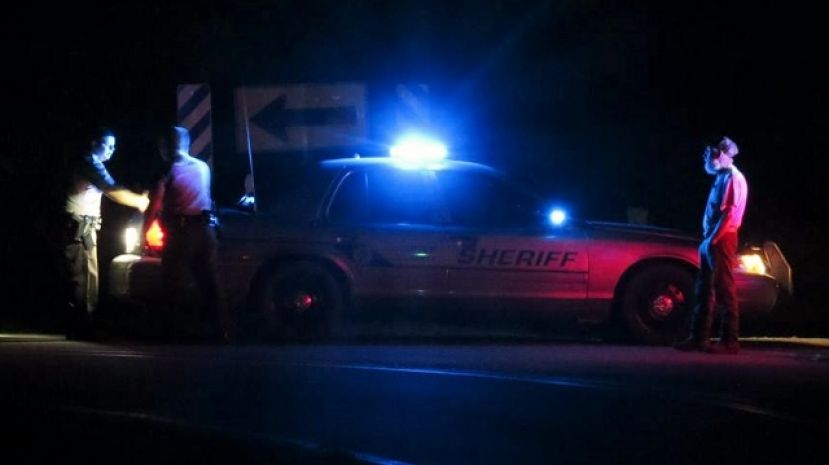 A high speed chase that occurred late Tuesday night in the southern region of the county ended abruptly with the wreck of one motorcycle and the arrest of a Coffee County man.

According to Sheriff Doyle Wooten, law enforcement officers attempted to initiate a traffic stop on a silver-colored motorcycle, driven by Tommy Hancock of Douglas, in the Green Acres community of Coffee County, when Hancock allegedly took off, attempting to outrun the officers. A pursuit ensued, leading officials up U.S. 441 North and weaving through a number of small county roads, reaching speeds of up to 130 miles per hour.

Hancock led Coffee County Sheriff's Deputies and Georgia State Patrol Officers back to the Green Acres area, where he eventually crashed after failing to successfully negotiate a sharp curve on Ramblewood Road.

Hancock is currently detained at the Coffee County Jail and is charged with fleeing/attempting to elude police officers. Other potential charges are pending.