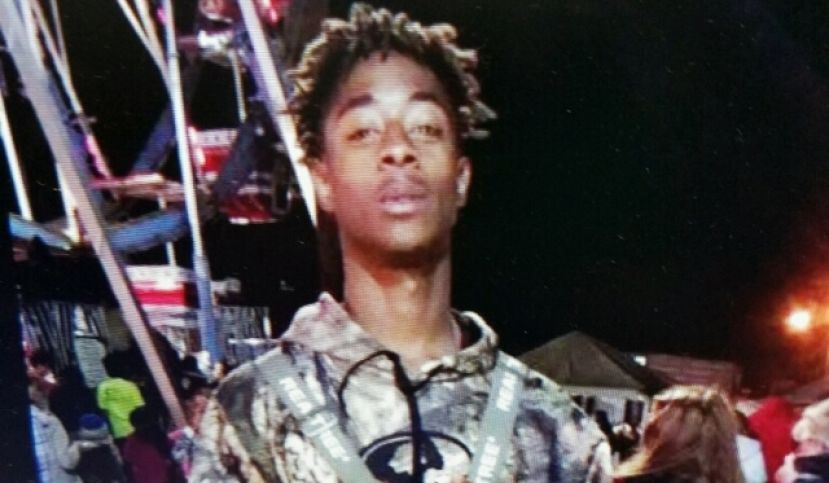 The Alma Police Dept. is looking for two individuals involved in separate incidents of violence over the weekend.

Officials say an Alma man was robbed at gunpoint Saturday morning by three men while stopped at a stop sign on E. 5th St.  The victim reported he was struck in the head with a handgun, and his wallet, containing $180 and several credit cards, was stolen.

The victim identified two of his assailants as 17-year-old Jeremy Robinson and 18-year-old Shawn Morgan, both of Alma. Robinson was later arrested by Alma police following a foot pursuit, Morgan is still wanted. Officials state he should be considered armed and dangerous.

In another incident that occurred around 10 p.m. Sunday, a Nicholls man reported his vehicle was shot up on the eastside of Alma near the location of the Saturday armed robbery.  APD is still investigating this incident.

Anyone with information about either of these cases is encouraged to contact the Alma Police Department at (912) 632-8751 or Bacon County 911. 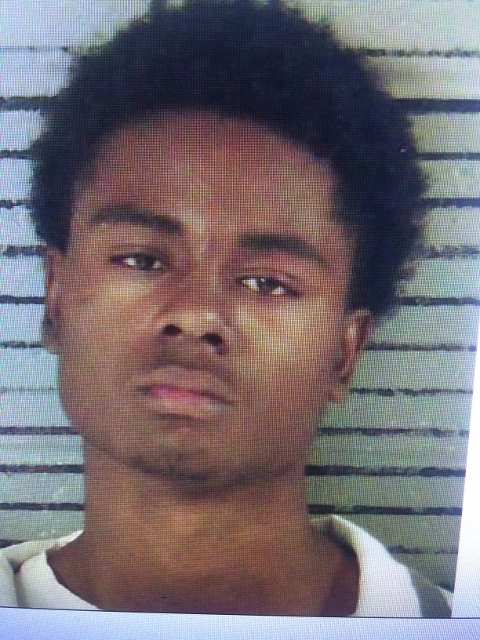 More in this category: « Video: We have exported South Georgia to the world and it isn't very pretty Suspected pot dealers jailed after abandoning drugs, counterfeit money »
Login to post comments