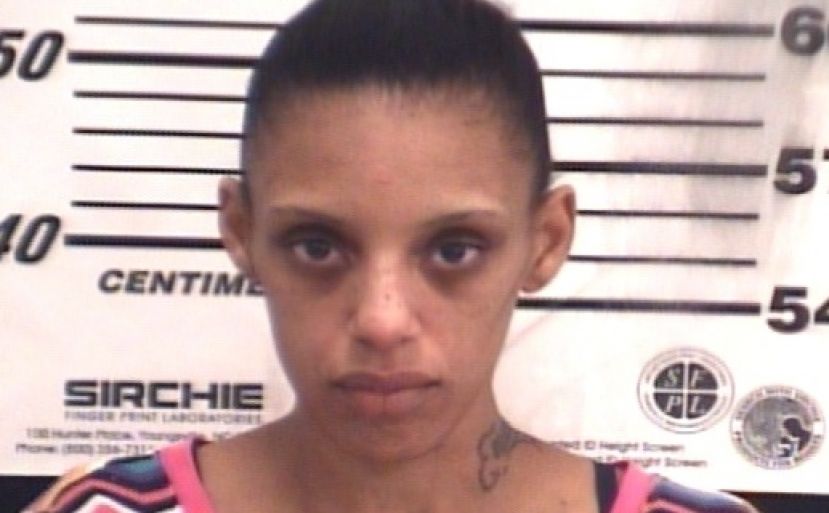 An investigation into suspected illegal activity at a local motel resulted in the arrest of one person and the discovery of cocaine and other drugs last week.

Coffee County sheriff's officials stated the Douglas-Coffee Drug unit was performing surveillance in the area of 907 N. Peterson Ave. (Douglas Inn) due reports of suspicious activity centering on a room at the location.

Detectives obtained permission to enter the room and found an individual identified as Shemeka Jackson sitting on the bed, allegedly in the process of rolling a marijuana cigarette and sprinkling suspected methamphetamine on the marijuana.

Authorities state detectives spke to Jackson and learned there were more drugs in the room that were allegedly left to be picked up by someone else.

Jackson was arrested and transported to the Coffee County Jail.