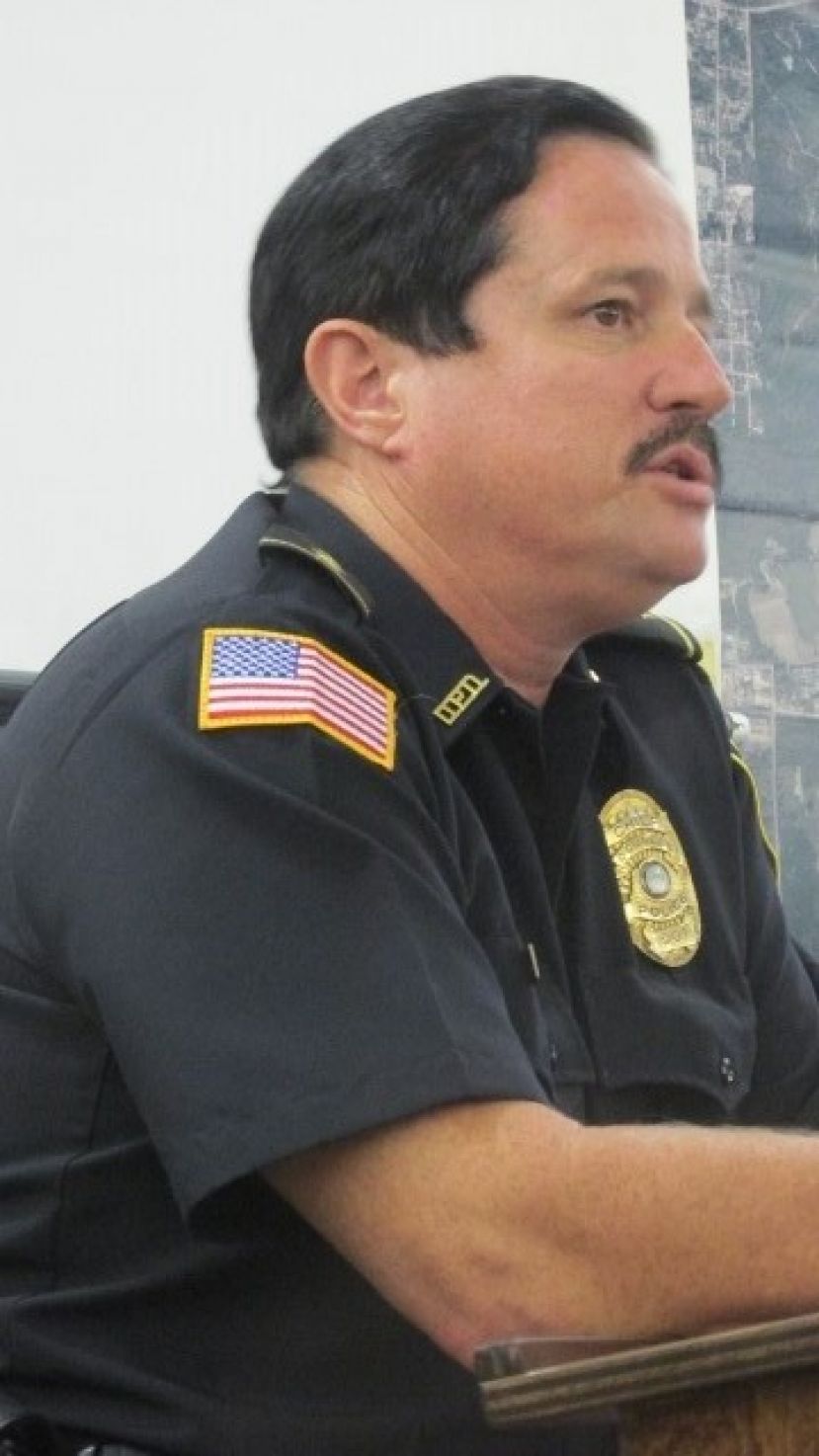 At Thursday night's meeting of the Douglas City Commission, commissioners authorized police chief Gary Casteloes to utilize six off-duty Coffee County Sheriff's Office deputies to help boost the number of police officers patrolling the city. According to Chief Casteloes, the police department is down six officers and in the process of filling those vacancies. However, the chief said that it will take quite a while to find that many officers. Until those vacancies have been filled, he would like to use off-duty deputies.

The commission approved Chief Casteloe's request. Mayor James Dennis emphasized that he wanted the deputies patrolling the city and not spending any time in the county. Casteloes said the deputies would drive their county cars and wear their county uniforms but would be paid the city's hourly wage. He said that he had the funds in his budget to pay the deputies. "I think it's a good idea," said Commissioner Bob Moore during the pre-meeting work session.

Code enforement officer Roger Goddard read the city's new sidewalk cafe ordinance for the first time. The ordinance authorizes downtown restaurants to set up tables and chairs outside so patrons can eat on city sidewalks. The ordinance will be read for the second time at the July 28 commission meeting.

In other business, the commission approved Jimmy Lott to do the brick mason work on the new signs that are going up on Highway 32 on the east and west ends of town and announced vacancies for the city's Ethics Committee that need to be filled. Anyone interested in serving on the Ethics Committee should contact City Hall for more information. The commissioners will review applicants at the July 28 commission meeting.