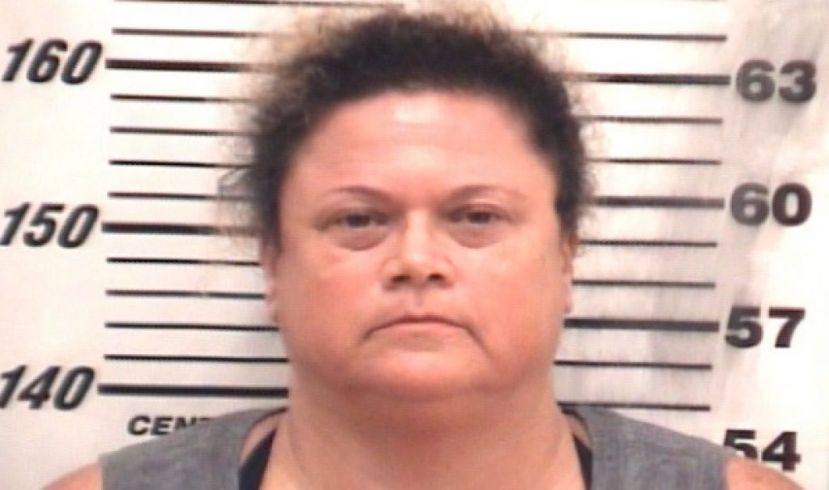 The two were arrested after sheriff’s deputies responded to a location off Harvey Smith Road after receiving a 911 call from a female who advised Mr. Youngblood was at her home stating a black male subject had shot at him. When deputies arrived, Mr. Youngblood stated the assailant, who appeared to be in his 30’s with a full beard, had shot at him once with what he believed to be a revolver. Mr. Youngblood added the man had been hiding in a utility building on the Youngbloods’ property when he appeared, authorities stated.

Sheriff's officials added the victim went on to state he had initially walked outside after receiving a call from Cindy Youngblood, who asked him to go into the yard to look for an item she believed may had fallen from her vehicle.

Sheriff’s investigators state they were able to link Cindy Youngblood and Lockhart through a series of personal communications between the two and testimony provided by other sources that led authorities to the discovery of the murder conspiracy against Mr. Youngblood.

The two suspects were detained and, during interrogation, each confessed to participating in a plot to kill Mr. Youngblood, officials say.

Anthony Youngblood is former deputy with the Coffee County Sheriff’s Office. He left the office in 2009.