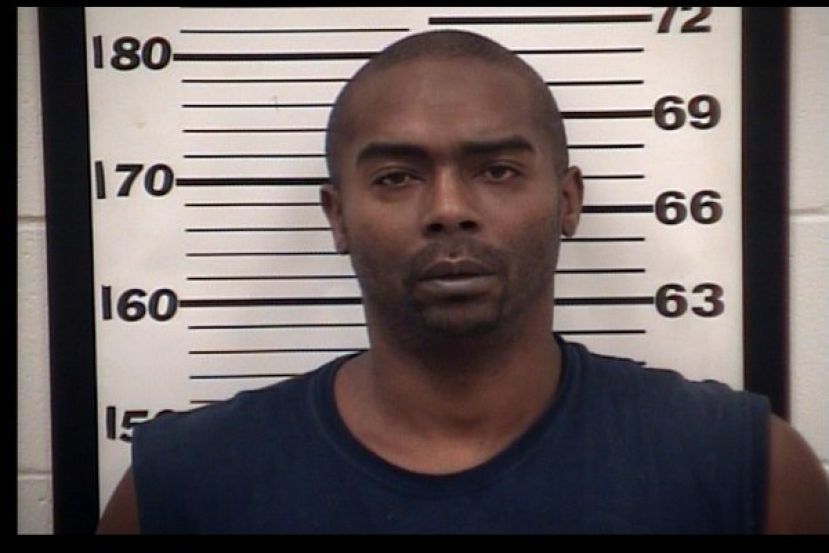 A convicted felon from Wisconsin was jailed on drug and weapons charges last week following the execution of a search warrant by Coffee County drug agents.

The Douglas-Coffee Drug Unit, with the assistance of Georgia State Probation, served the warrant on Feb. 28 at 9165 Highway 32 East in Nicholls. The subject of the investigation, 46-year-old Anthony Roth, was found to be growing eight marijuana plants inside the home. Detectives also located five firearms and over 450 rounds of ammunition.

Roth has a previous conviction for growing marijuana in Wisconsin. He transferred his probation from Wisconsin to Georgia last year.