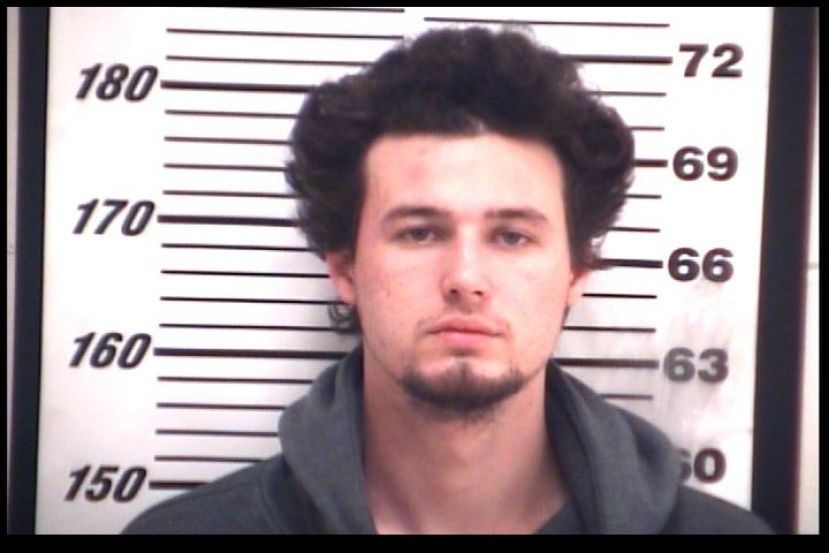 Two Coffee County men believed to be responsible for a residential burglary in which several firearms were stolen have been arrested and jailed.

Sheriff's officials responded to a home on Canary Lane on Feb. 9, 2017 in reference to a possible burglary. They later determined that seven firearms had been stolen from the residence.

Six of the seven firearms stolen during this incident have been recovered.