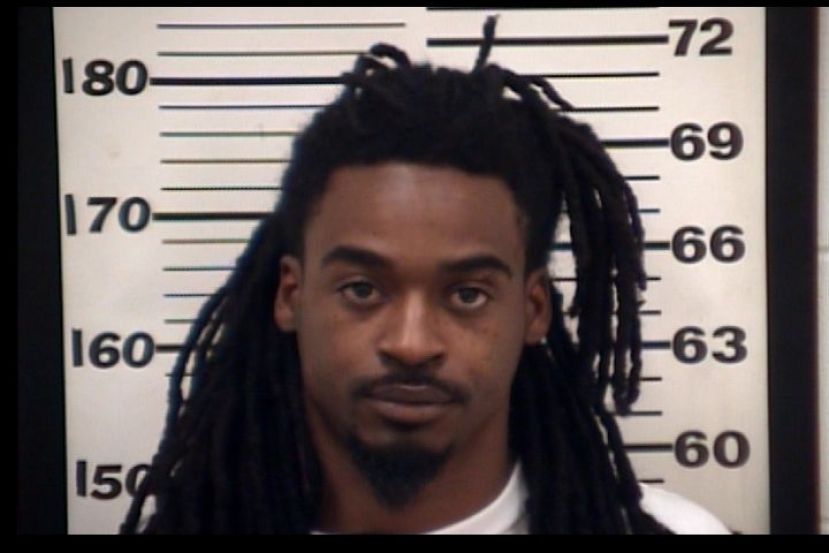 A suspected cocaine and marijuana dealer was arrested and jailed by Coffee County authorities last week following the execution of a search warrant at a Douglas residence.

As officers approached the residence, the target of the investigation, Ellars James Manning, 28, fled the scene on foot but was later apprehended. A search of the property led authorities to the discovery of large quantities of cocaine and marijuana, along with illicit prescription medications and a stolen handgun.

More in this category: « Fight with ex-girlfriend leads to jail time for Coffee County man Sheriff Wooten: ‘We have been, and always will be, proactive’ »
Login to post comments