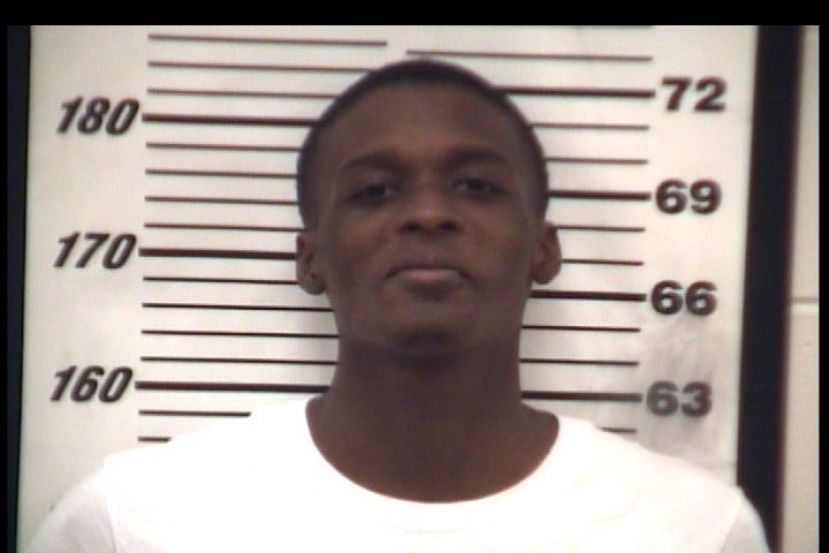 Michael Milikae Scott, 22, who is charged with the March 2, 2017 kidnapping of former girlfriend Veronica DeLeon, is in custody at the Coffee County Jail.

Scott was booked into the jail shortly after 5 p.m. Tuesday after being arrested in South Carolina March 3. He has been charged with three counts of aggravated stalking, kidnapping, possession of a firearm during the commission of a crime, obstruction of law enforcement, and two counts of violating a family violence order.

More in this category: « Sheriff Wooten: ‘We have been, and always will be, proactive’ Deputies arrest Florida fugitive in Coffee County »
Login to post comments