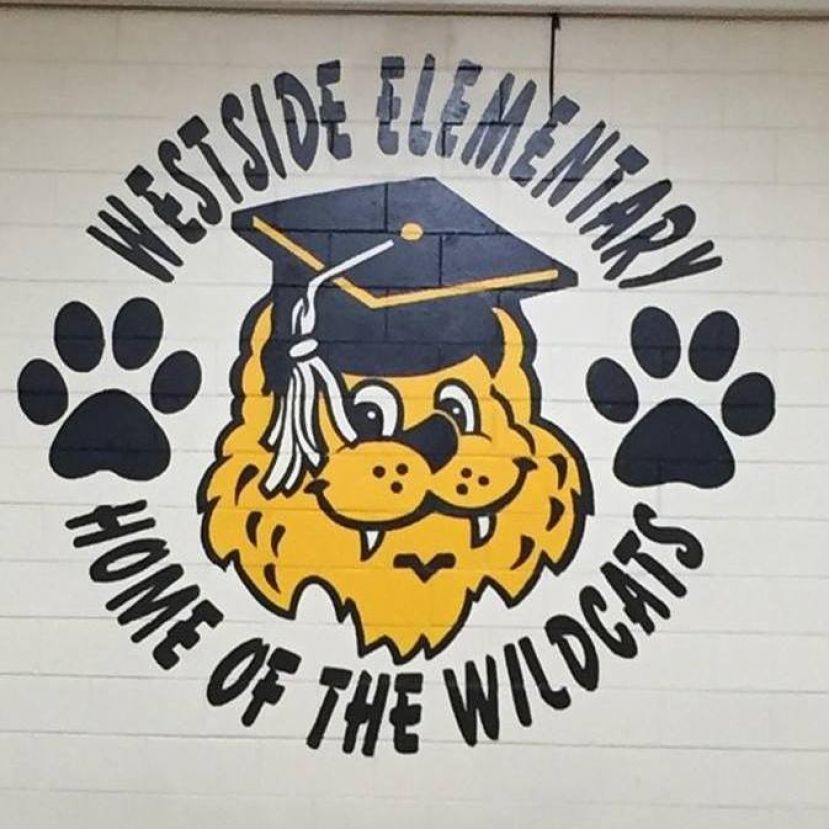 The Georgia Department of Education recently released its 2016-2017 list of Title I Reward Districts and Reward Schools.

“These schools and districts are working against the odds to provide an excellent education for their students,” State School Superintendent Richard Woods said. “This is so much more than numbers or data. We are talking about changed lives for thousands of students. I can’t overstate how proud I am of every teacher, administrator, and parent who worked to make that happen.”

Reward Schools are Title I schools that fall into one of two categories: