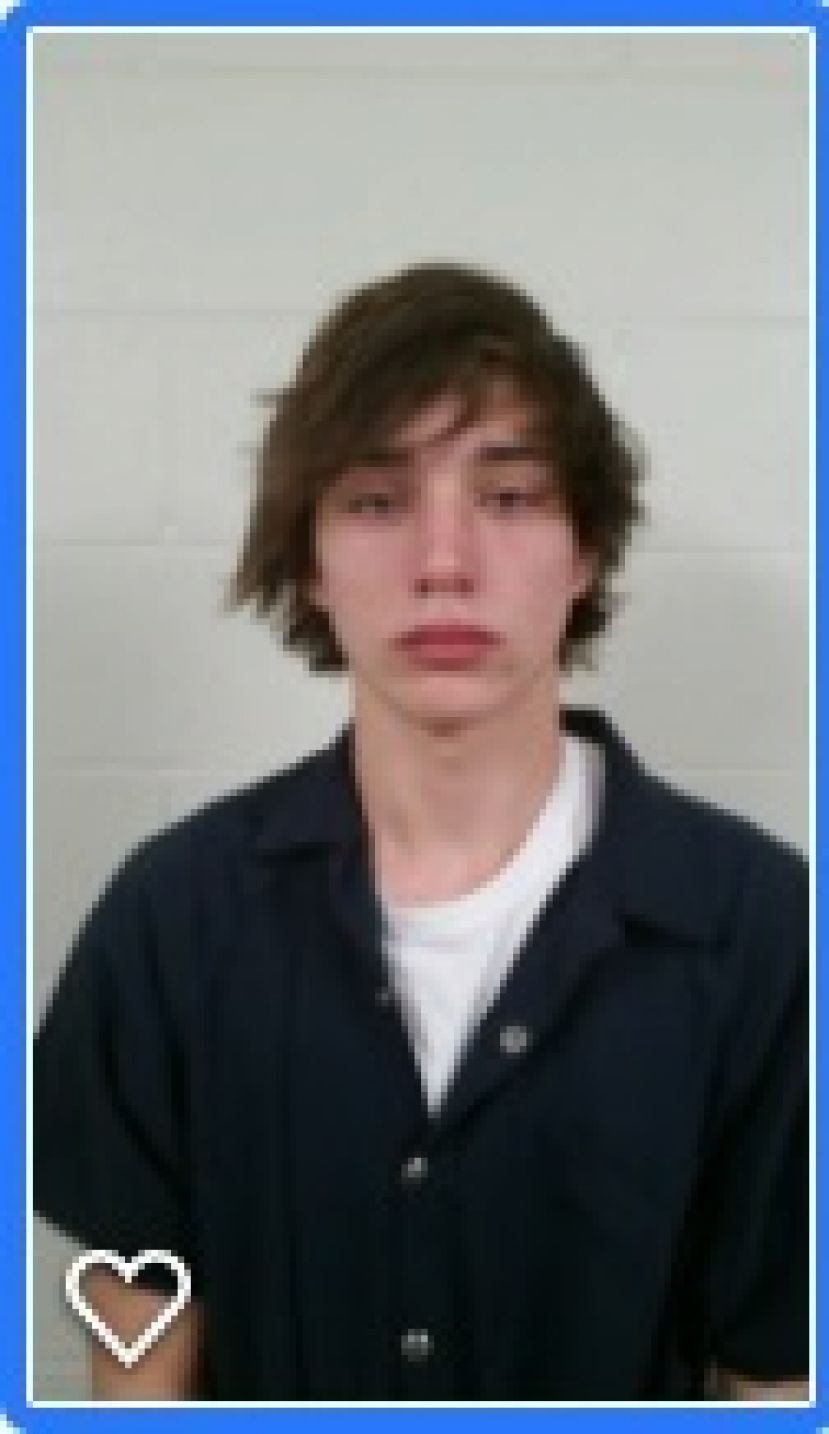 Thursday afternoon, March 9, the Alma Police Department was involved in a high speed chase with a dirt bike.  The driver led officers into the county on Sanderling Rd. before the pursuit was terminated.  Tyler Lee Mayes, 18, of Baxley, was arrested for fleeing/attempting to elude, reckless driving, driving with a suspended driver’s license, no insurance, no license plate, helmet violation, and eye protection violation.  Mayes was also wanted in Appling County for a probation violation.