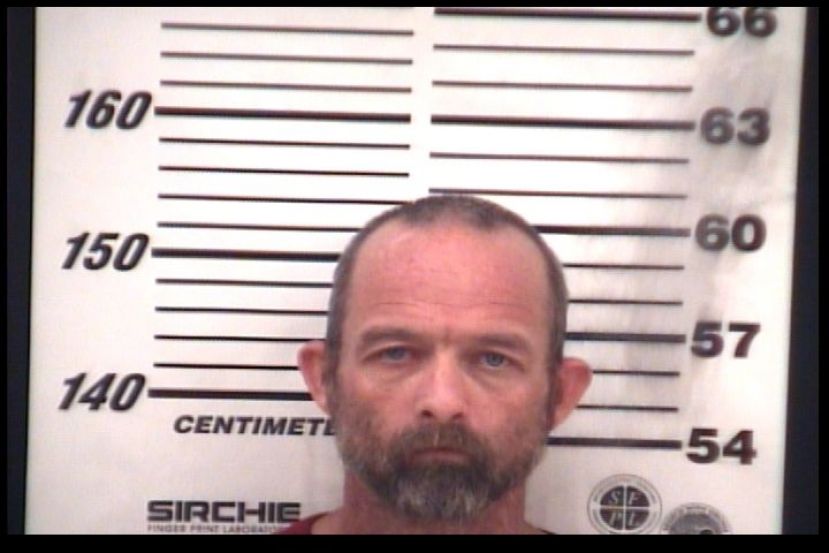 Coffee County sheriff’s authorities have arrested a 38-year-old Douglas man believed to be responsible for burglarizing a residence earlier this week in the Green Acres community.

Deputies responded to a home on Greenfield Circle Monday, March 13, in reference to a burglary. The victim stated she had returned home that evening and discovered several televisions and other items with an estimated total value of over $1,000 were missing. The victim also noted the home’s front door appeared to have been damaged, and one room was in an obvious, disheveled condition.

The victim provided the name of Perry Frank Rice of a Jasmine Drive address as a possible suspect, and another witness stated to officers they had seen Rice in the possession of a number of items matching the description of those taken from the victim’s home.

Following an investigation, deputies located Rice Wednesday and booked him into the Coffee County Jail just prior to 6 p.m. He faces one charge of first degree burglary in regards to the incident.