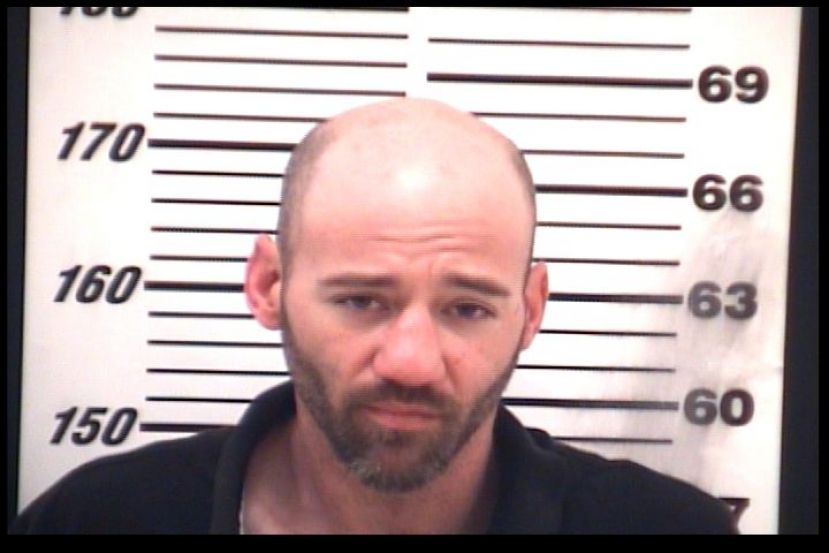 A domestic violence suspect faces aggravated assault and other charges after leading Coffee County deputies on a vehicle and foot pursuit Thursday night.

Deputies responded to a report of an aggravated assault in progress at a residence off Miller Road just prior to 9 p.m. The female victim stated the offender, 33-year-old Robert John Martin, had punched her in the head several times and choked her. Deputies observed visible injuries to the victim’s neck, shoulders, head, and lower back. The incident was witnessed by three minor children who were present at the time of the incident and verified the victim’s statements.

Martin fled the scene in a black Chevrolet pickup as deputies were arriving, and a vehicle pursuit ensued in a residential area around Miller and Old Bell Lake Roads. Martin stopped his vehicle at another Miller Road home and ran inside, where he was eventually located hiding in a closet. Martin stated to deputies he wanted to die and warned that he had a gun. Deputies deployed an electronic control device (taser) at this point and were able to safely gain control of the suspect.

After receiving medical treatment, Martin was transported to the Coffee County Jail. He faces multiple charges pertaining to the domestic violence incident, along with traffic violations including fleeing/attempting to elude officers, reckless driving, and no insurance.