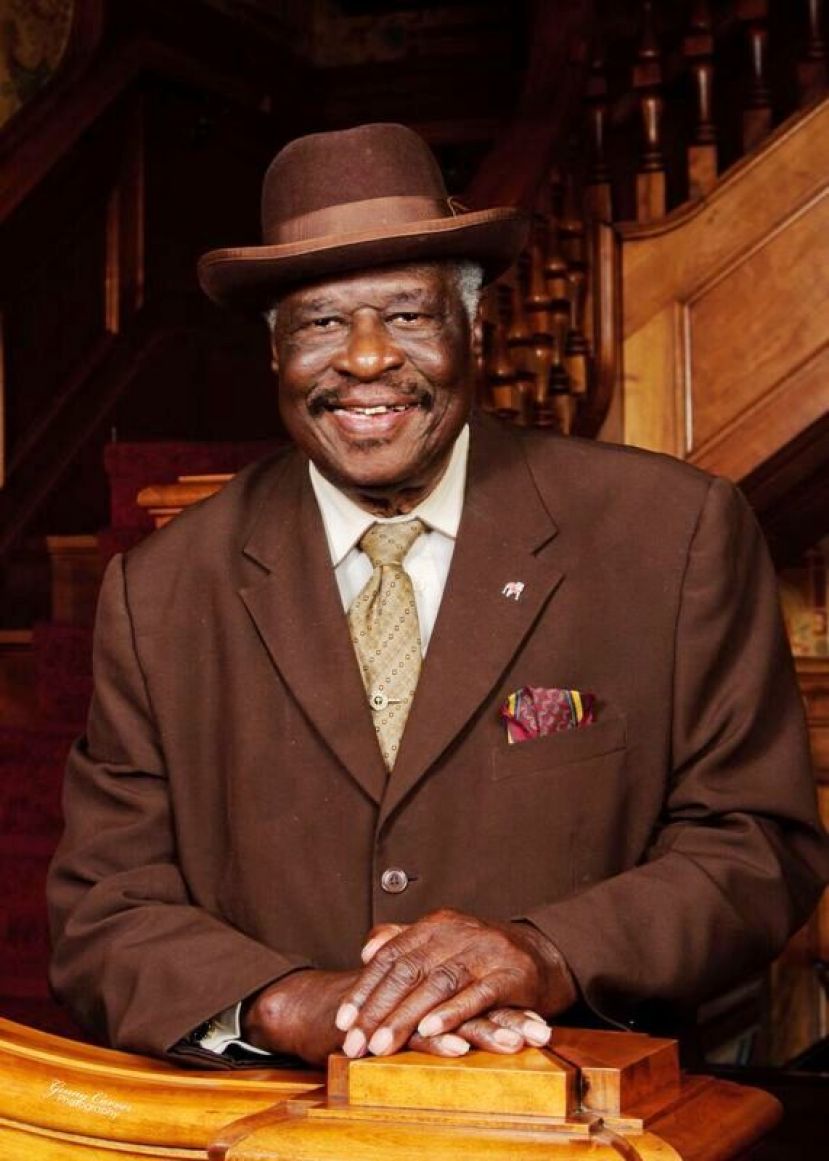 Photo courtesy of the City of Douglas Johnnie Lee Roper

Today, the City of Douglas announced that Ward 1 City Commissioner Johnnie Lee Roper has died. No details regarding his death have been released. However, Mr. Roper had dealt with several health issues recently.

According to the City’s Web site, Commissioner Roper was in his seventh term as a city commissioner. A well-known and well-respected commissioner both in Douglas/Coffee County and outside of the community, Commissioner Roper was recognized for always listening, being a thoughtful yet at times uncompromising leader, and providing a voice for those he felt were under-represented. Currently, Commissioner Roper’s primary objective was to see a Miracle Field constructed in Douglas to provide those with special needs with a place venue to play and compete. While not yet completed, that project is well on its way and without his leadership, it wouldn’t even be considered.

We will update you with funeral arrangements as they are released. The city will lower its flags to half-mast to honor Commissioner Roper.