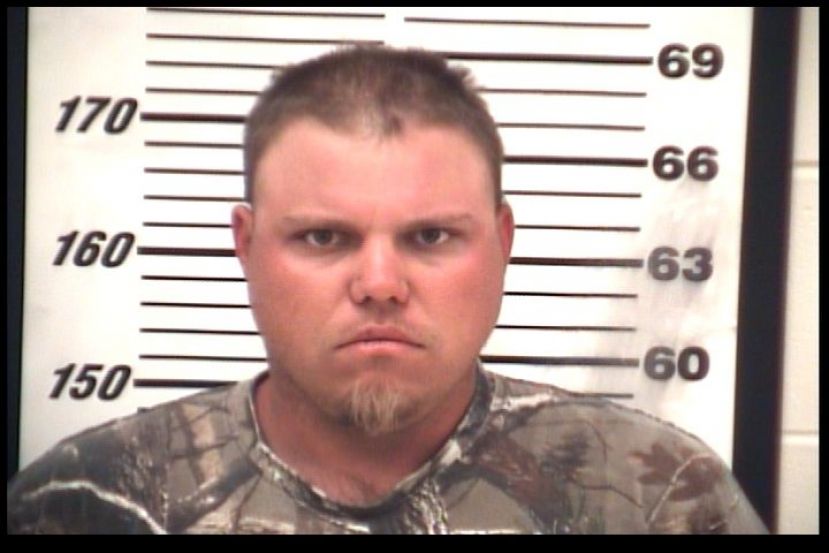 You gotta be careful where you advertise items that have been allegedly stolen. Coffee County investigators proved that this week when they arrested two men in an ongoing burglary investigation after a stolen ATV appeared on Facebook.

Detectives learned a Polaris Ranger was being sold on the popular social media site and were able to contact the publisher of the post at the individual's residence. Authorities confirmed the ATV was one that had been stolen during an incident reported in February and had been sold by an individual identified as 24-year-old James Logan of Alma. Officials were able to locate Logan at a residence just inside Bacon County and observed several other items believed to have also been taken during the initial burglary incident.

Logan was arrested and charged with two counts of theft by receiving stolen property.

Detectives have also charged 30-year-old Brandon Hersey of Douglas with first degree burglary in regards to the same investigation. The case remains ongoing and anyone with information that could further assist investigators is encouraged to contact the Coffee County Sheriff's Office at (912) 384-4227 or the TIPS line, (912) 383-8477.