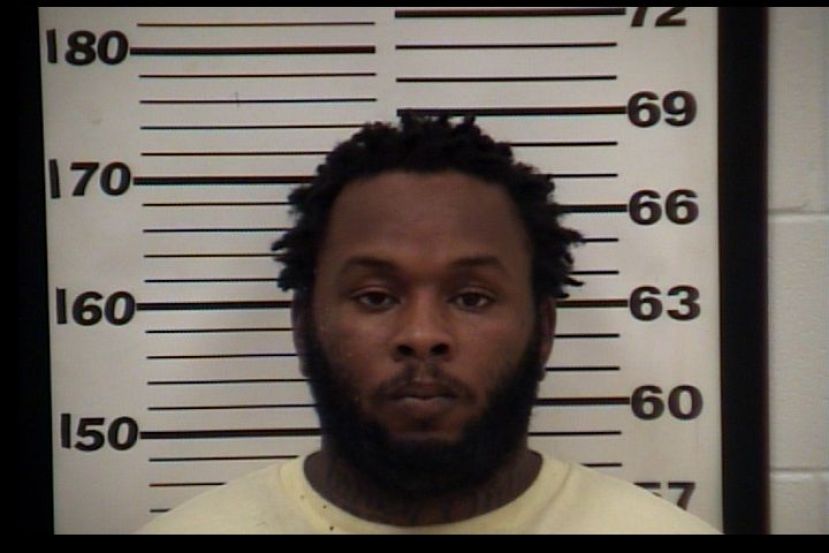 Coffee County drug investigators have arrested a 28-year-old Douglas man on distribution charges after he was caught selling ecstasy in a local restaurant parking lot.

Detectives with the Douglas-Coffee Drug Unit received an anonymous tip that a possible drug transaction was taking place in the Burger King parking lot on the north end of Douglas. Detectives arrived at the scene and, after several minutes of surveillance, observed a black vehicle driven by Irwin Wright pull into the parking lot. Shortly after Wright’s arrival, another subject approached the vehicle and sat in the passenger seat with the door open. Detectives approached the car at this point and observed Wright counting what appeared to be ecstasy tablets from a paper towel into his hand and also noticed a small amount of marijuana in the vehicle’s floorboard. Detectives identified themselves, and Wright attempted to conceal and discard the suspected drugs by passing them to the passenger.

Wright resisted arrest as investigators were attempting to detain him and lead authorities on a brief foot chase before being taken into custody. He was arrested at that time and taken to the Coffee County Jail.

Wright faces charges of possession of ecstasy with intent to distribute, misdemeanor possession of marijuana, and obstruction of law enforcement. He is currently serving a probation sentence, and other charges are pending.