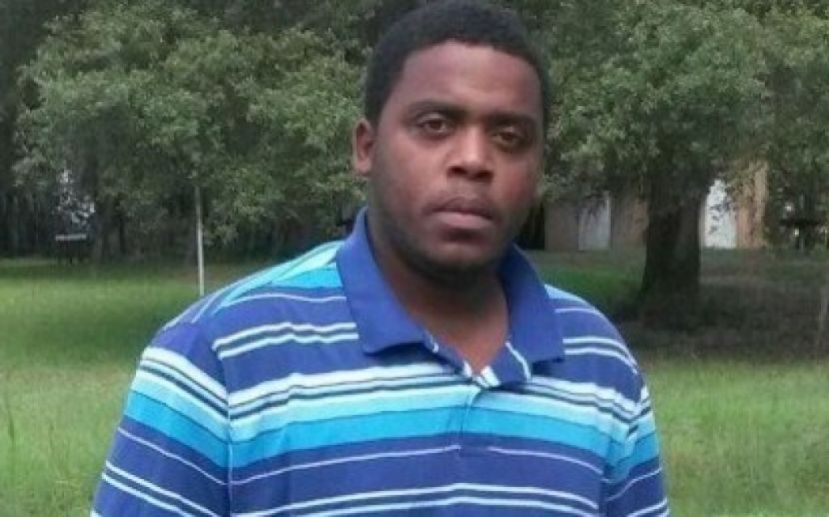 Brandon Levi Williams was convicted today by a jury of his peers for the murder of Kavozia Walker that occurred on February 19, 2016.  The trial began on Tuesday, March 21 and was prosecuted by Assistant District Attorney John Rumker.

The main evidence against Williams came in the form of security footage taken from the apartment complex where the murder occurred.  This footage showed Kavozia Walker attempting to break up a fight between two individuals.  While Walker was tussling with a combatant, Brandon Williams retrieved his handgun from his vehicle.  Williams took three steps toward Walker, bringing him within arm’s reach, aimed his gun at pointblank range at Walker's neck, and fired.  Walker, who had a firearm in his pocket, then pulled his gun and attempted to fire back on Williams; however, his gun jammed.  Walker died shortly thereafter from the gunshot wound.  Williams began running away from the apartment complex and did not stop running until he reached Hollywood, Florida, where he was finally arrested after being on the lam for nearly two months.

Williams, who testified in his own defense, stated that minutes before this shooting occurred, Kavozia Walker had entered the apartment where Williams resided and pointed a gun at everyone inside.  There was obviously no footage of this incident.  Williams attempted to explain to the jury that this incident caused him to fear for his safety to the point that he completely removed himself from the situation and subsequently returned to kill Walker.

"You don't get to take a person's life because they insulted you or because they were dangerous at some time in the past.  That's not self-defense," said District Attorney George Barnhill.  "Regardless of what may have happened in the apartment, the evidence showed that there was no question that Kavozia Walker was no threat to anyone when Williams murdered him.  We're grateful to Douglas Police Chief Gary Casteloes, Investigators Brittany O'Steen, Ashley Purvis, Robert Sprinkle, and all other officers and witnesses whose tireless work on this case allowed some measure of justice for Kavozia Walker, his family, and our community."

Judge Andy Spivey, who presided over the proceedings, sentenced Brandon Williams to life in prison without the possibility of parole.