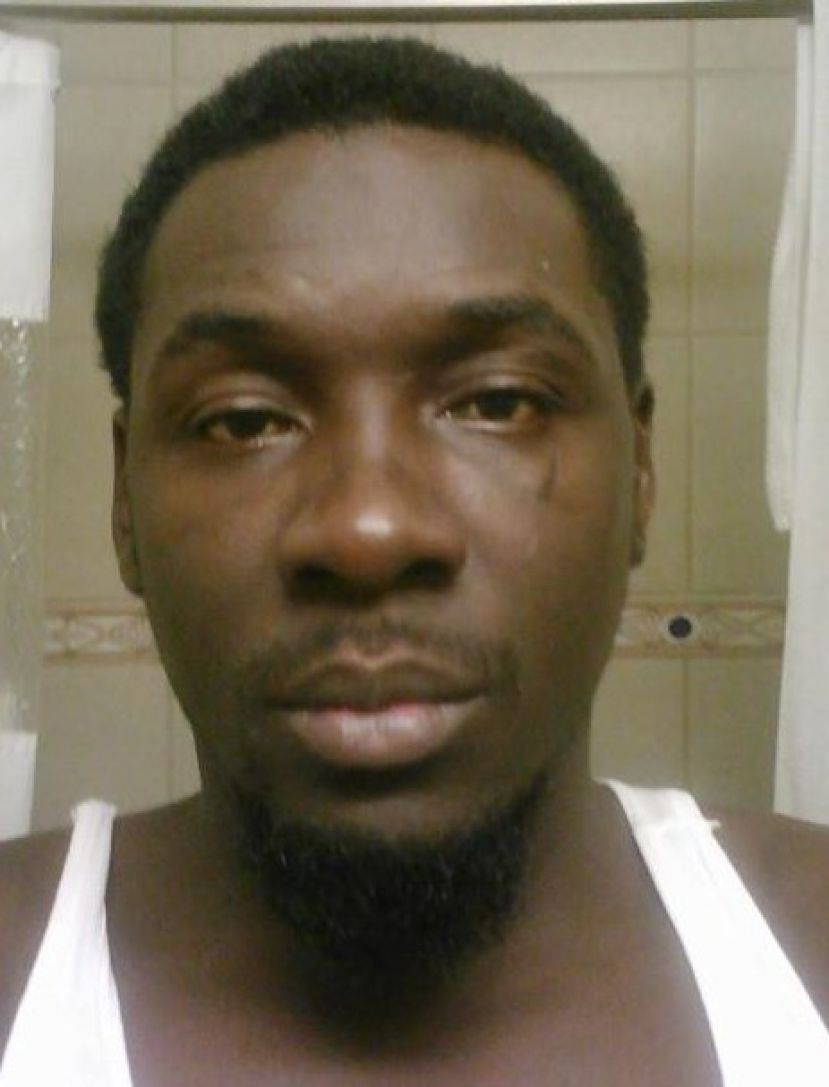 Ronnie Manning Jr. has been arrested and charged in connection with a shooting that took place on March 23 on South Daughtry Avenue.

Friday morning, Douglas police reported that Manning had been arrested on March 27. Police allege that Manning shot Ahmad Rashad Cross, 31, then fled the scene. Cross was taken to Coffee Regional Medical Center where he was treated for a gunshot wound.

More in this category: « School board will appoint successor to Ronnie Johnson, accepting applications for the position DOT awards contracts to State Senate District 7 »
Login to post comments