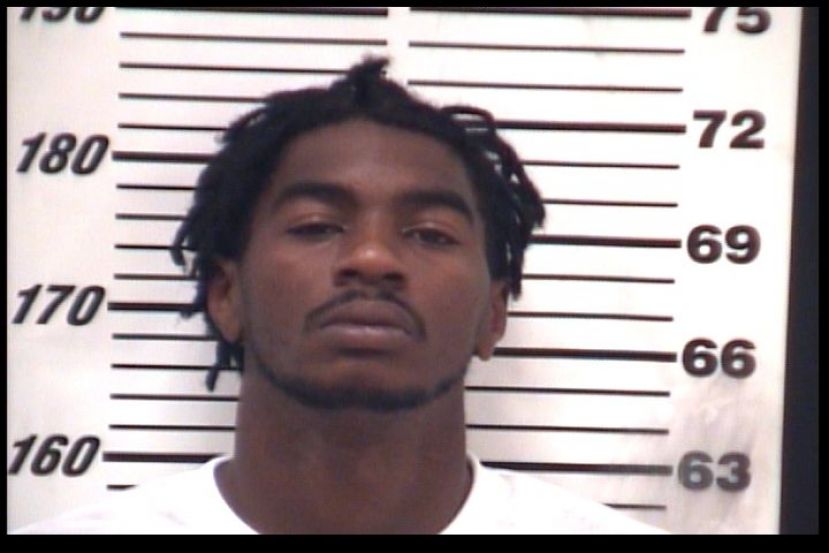 A local convicted felon wanted for violating the conditions of his parole faces drug distribution charges following an incident Wednesday.

State parole officers arrived at the residence of 26-year-old Rashaan Cortez Sims off U.S. Highway 441 South to execute an arrest warrant for a parole violation. Once taken into custody, Sims requested officers to retrieve his cell phone from inside the home. Once inside, officers spotted a clear plastic bag containing suspected marijuana on top of a dresser in the master bedroom.

Parole officials contacted the Coffee County Sheriff's Office for assistance, and a further search of the home conducted by deputies and K-9 officers uncovered numerous bags of suspected marijuana concealed in different areas. A set of small, black scales, commonly used in the distribution of narcotics, was also discovered.

Sims was transported to the Coffee County Jail and faces one charge of violating his parole and possession of a controlled substance with intent to distribute. He has previous convictions in Georgia for marijuana possession and sale/distribution of cocaine.