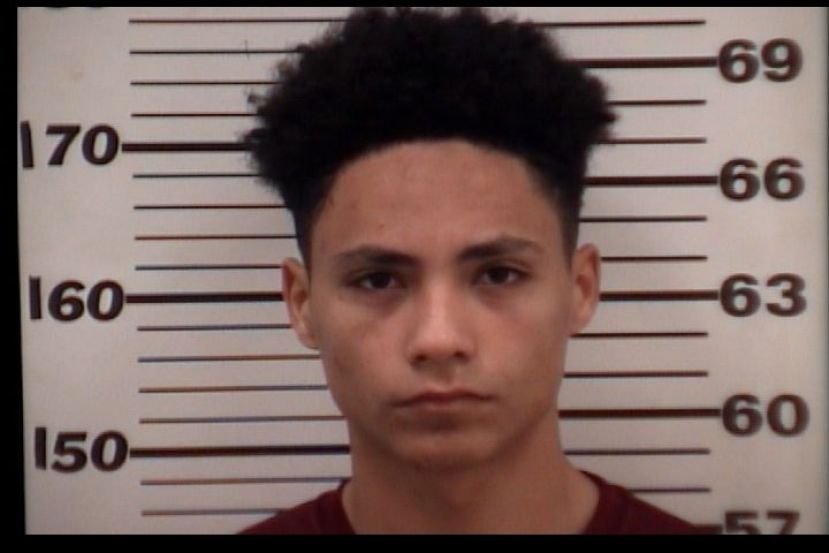 Juan Solomon Brockington was taken into custody after referring to the faculty member in an expletive-filled post to the social media site “Snapchat,” stating “I will kill you.” Brockington admitted to making the threat and was subsequently transported to the Coffee County Jail. He faces one charge of terroristic threats via computer or computer network.