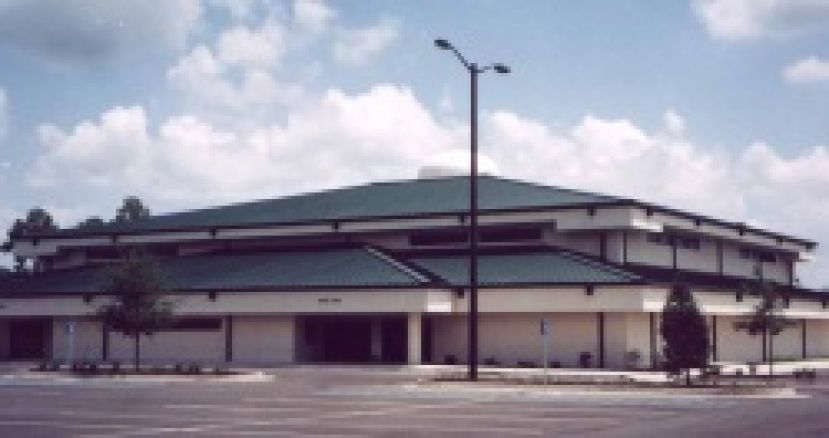 Photo courtesy of the City of Douglas

During the late hours of Sunday, April 9, 2017 and early morning hours of Monday, April 10, 2017, emergency personnel responded to a small fire inside Central Square Complex Gym A -- or the old Bryan Street Gymnasium.

Firefighters and other emergency responders quickly contained the small blaze. Central Square Complex Gym A has a monitored sprinkler system that alerted personnel and helped to control the fire. No one was inside the gymnasium when the fire began in one of the small classrooms located on the left front of Gymnasium A. Investigators have not officially determined the cause of the fire, however, it is believed to have been caused by the air handler of the HVAC system catching fire.

“Due to the quick response of the fire department and the water sprinkler system working correctly, the fire was quickly put out with the facility suffering damage only toward the front of Gymnasium A,” says City Manager Terrell Jacobs. “We are grateful, that during this incident, no personnel nor citizens were hurt. Thanks to the Douglas Fire Department, Douglas Police Department, Parks and Recreation and Customer Service personnel who responded to the fire.”

Central Square Complex’s Gymnasium A will be closed until further notice and all repairs to the building are completed. Customers who have the facility booked for an event, should contact Parks and Recreation at 912-384-5978, to check on the status of their reservation.