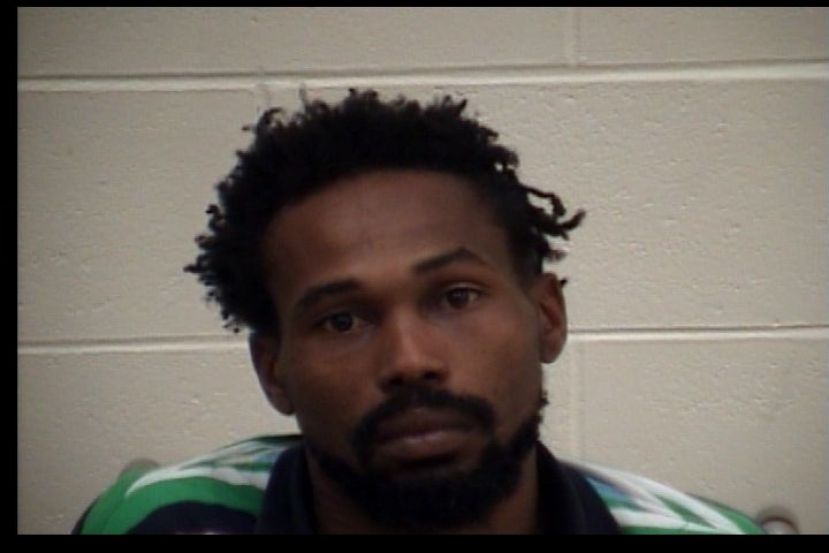 A man who attempted to swallow a quantity of marijuana and suspected methamphetamine during a traffic stop Friday afternoon was jailed on multiple drug charges.

Coffee County deputies initiated the stop around 2:30 p.m. on a black Lincoln Navigator for a traffic violation. Deputies learned the vehicle was uninsured and detected the smell of marijuana from inside the SUV. Douglas – Coffee Drug Unit agents responded to the scene, and a K-9 officer utilized his animal to confirm the presence of marijuana. While officers were searching the vehicle, the suspect, Ronnie D. Moore III, became irate, and a bag of suspected marijuana and another bag containing suspected methamphetamine fell from Moore’s colostomy bag. Moore attempted to swallow the bags whole, but officers were able to intervene and confiscate the drugs.

Moore was arrested and transported to the Coffee Count Jail. He faces one charge of misdemeanor marijuana possession and possession of methamphetamine with intent to distribute.

More in this category: « Counterfeit $50 passed in Alma, two female suspects wanted Douglas man charged with DUI after being found passed out in his vehicle »
Login to post comments