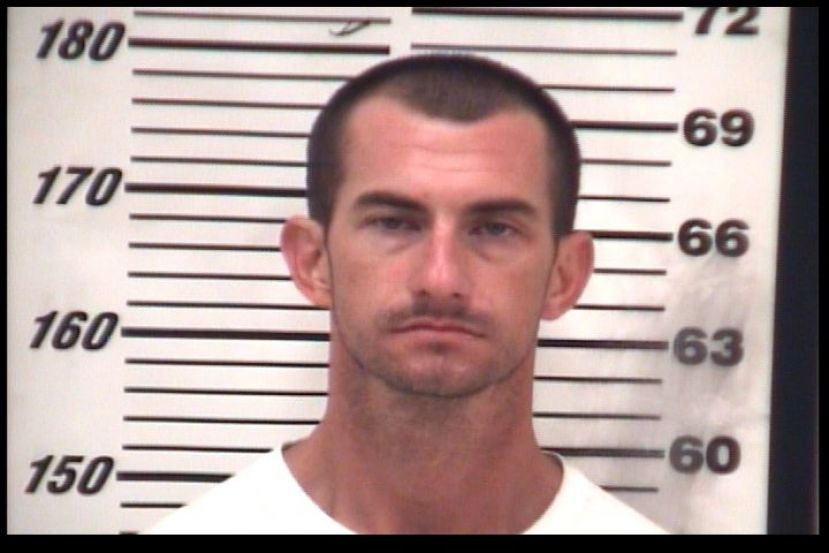 A Coffee County man was jailed on DUI and drug charges early Friday morning after authorities discovered him passed out behind the wheel of his vehicle in a ditch at a local convenience store.

An officer with the Douglas – Coffee HEAT Unit was dispatched to Jet Foods, 2897 Highway 441 South, just after midnight. A state trooper joined the HEAT officer and, when they arrived, the vehicle was found parked in the ditch with the reverse lights on and engine still running. The driver, 30-year-old Casey Larue Merritt, appeared to be asleep, and officers observed a syringe in his lap. Officers secured the vehicle and contacted Emergency Medical Services to respond to the scene. Once EMS arrived, Merritt was found to be in possession of a suspected Fentanyl patch, a highly addictive prescription narcotic commonly misused by extracting the medication and injecting with a syringe. Other drug-related objects and paraphernalia were later discovered upon a closer search of the vehicle.

Merritt was transported from the scene to Coffee Regional Medical Center for treatment and subsequently taken to the Coffee County Jail once being medically cleared. He has been charged by the Georgia State Patrol with driving under the influence and faces additional drug charges pending further investigation.