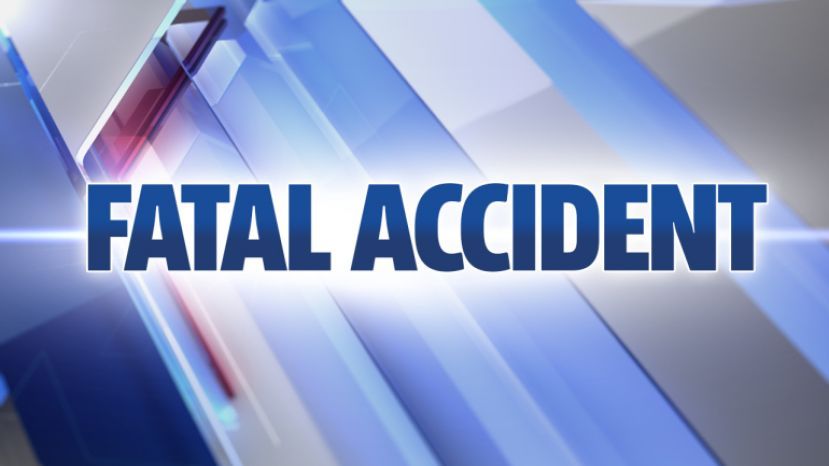 Coffee County sheriff's authorities are investigating the death of a man killed after being struck by a train late Saturday night.

Coffee County deputies, along with emergency medical personnel, local fire units, and the Georgia State Patrol, responded to Pecan Grove Lane, off Highway 32 West, around 11 p.m. on April 29 in reference a pedestrian being hit. On arrival, authorities discovered a white male, later identified as 52-year-old Richard Hall, deceased and lying under a train.

Detectives from the sheriff's office's Criminal Investigations Division responded and conducted an on-scene investigation, including obtaining statements from individuals familiar with the victim. Based on information obtained at the time, Hall's death in currently being investigated as a possible suicide.

Officials from CSX railroad are also conducting an independent investigation.

Anyone with information that could further assist with this investigation is encouraged to contact the Coffee County Sheriff's Office at (912) 384-4227.