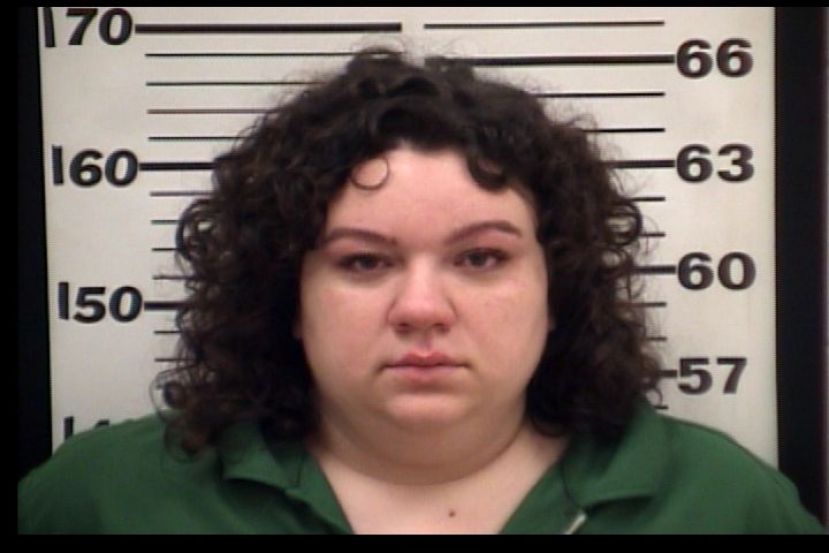 An investigation into drug activity at a local grocery store parking lot led to the arrest of a Douglas woman Wednesday on drug distribution charges.

Agents with the Douglas – Coffee Drug Unit encountered 25-year-old Pamela Michelle Tanner while conducting an investigation at Harvey’s Supermarket, 901 W. Ward Street, in Douglas. During the investigation, agents discovered seven small packages of suspected marijuana packaged for sale. Tanner admitted to authorities she intended to sell the drugs and agents arrested her at the scene.

Tanner was transported to the Coffee County Jail and subsequently charged with one count of possession of marijuana with intent to distribute.

More in this category: « Jennifer Nettles tumbles off stage, breaks rib Wiregrass's LPN program named one of the best »
Login to post comments