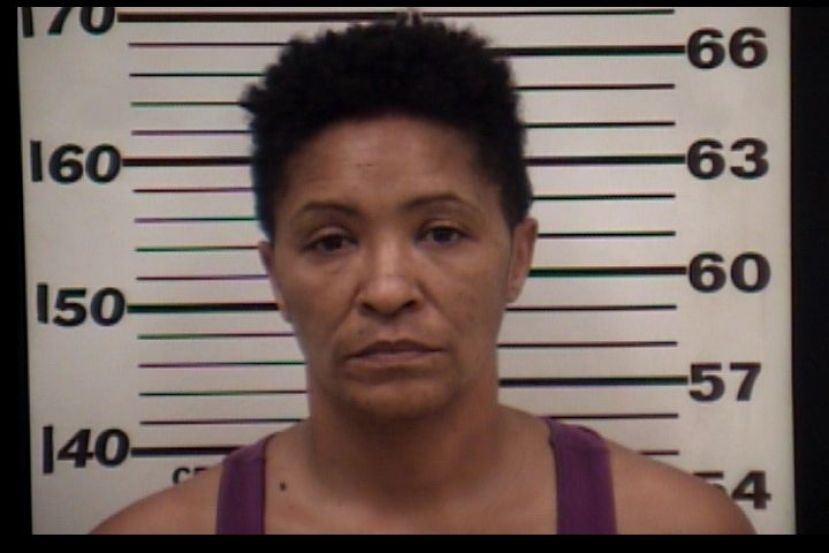 Just after noon, May 15, deputies responded to a residence off Highway 158 West in reference to the incident. The complainants stated a member of their family, identified as Crystal Tyson, had posted a video to Facebook threatening to kill them. The victims showed deputies the video in question, which appeared to have been uploaded earlier the same day, and observed the suspect engage in a verbal tirade, mentioning several family members and stating, "I'm gonna kill one of y'all...I promise you."

Deputies were able to locate Tyson a short time later at a residence off Bent Tree Circle. She was arrested at that time and transported to the Coffee County Jail. Tyson has been charged with one count of terroristic threats via computer network under the Family Violence Act.