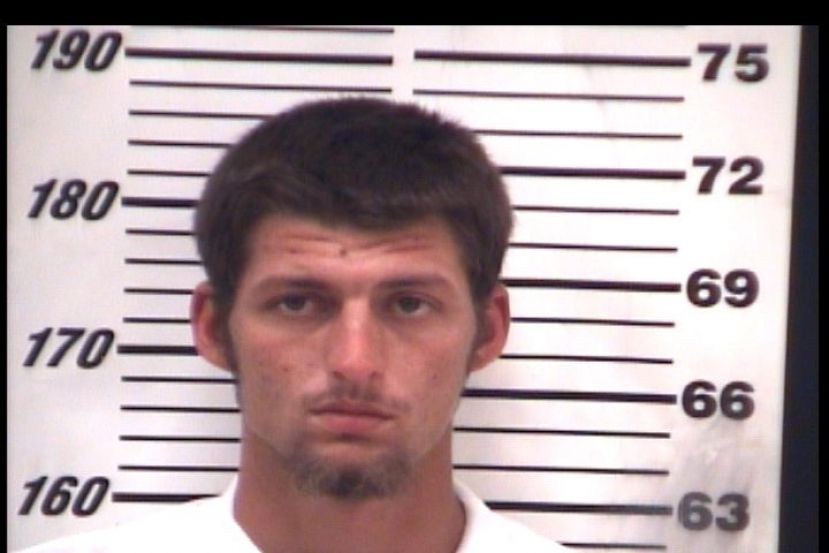 A 22-year-old Douglas man was charged with methamphetamine possession late Monday night after deputies discovered him napping in his car.

Coffee County deputies responded to a report of a suspicious vehicle in the area of Oak Park Street just prior to midnight, May 22. Upon arriving in the area, authorities spotted a black 2004 Jeep Cherokee parked near the roadway and observed an individual later identified as Kenneth Weldon reclined in the vehicle with his head propped against the window. Deputies approached the vehicle, woke Weldon from his slumber, and requested him to exit. A small clear bag containing suspected marijuana was seen by deputies in the driver’s side door compartment at this time, along with a pack of cigarettes. Closer inspection by deputies revealed another small bag containing suspected methamphetamine concealed inside the cigarette pack. Weldon was arrested at the scene and transported to the Coffee County Jail. He faces one charge of misdemeanor marijuana possession, along with possession of methamphetamine.

In an unrelated incident Monday, agents with the Douglas–Coffee Drug Unit conducted a traffic stop on a black, 1996 Honda Civic for failing to maintain its lane of travel on Mosley Road in the area of Kingwood Road. The driver was identified as 37-year-old Heather Monique Burkett of Douglas. Agents obtained permission to search the vehicle and, while the search was being conducted, observed that Burkett was possibly attempting to conceal an object in her bra.

A female deputy was called to the scene and discovered a clear bag containing suspected methamphetamine hidden in Burkett’s bra.  Burkett was arrested at the scene and transported to the Coffee County Jail. She has been charged with one count of possession of methamphetamine and was issued a citation for failing to maintain lane.

More in this category: « A suspected burglar from Douglas is jailed in Alma City recognizes track team, votes to increase funding for sewer project »
Login to post comments