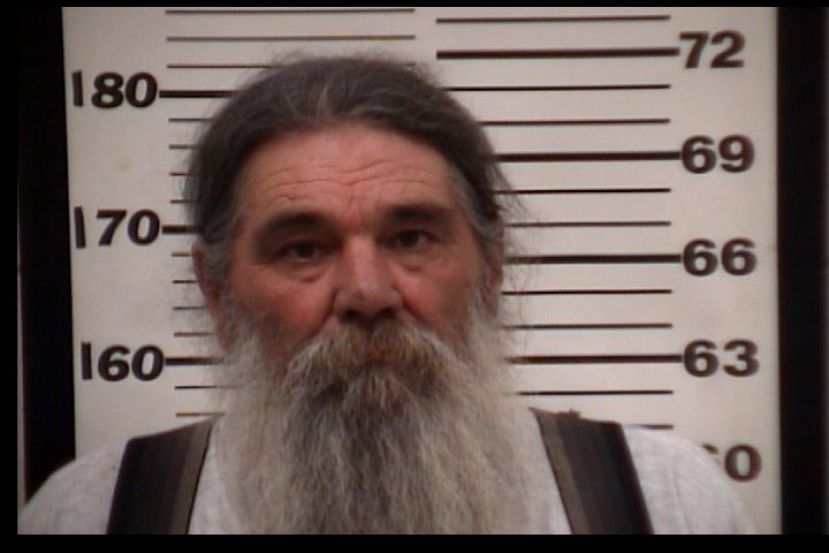 Officers from the Coffee County Sheriff’s Office arrested one individual after a drug task force helicopter found marijuana on property near West Green last Thursday. The operation resulted in the arrest of Dan Suttles, 64.

After officers in the chopper saw the suspected marijuana, deputies obtained a search warrant and investigated further. They found about 40 plants and material commonly used in marijuana growing operations.

Suttles turned himself in on Friday and was charged with manufacturing marijuana, possession of marijuana with intent to distribute, and two counts of possession of a controlled substance (Oxycodone and Hydrocodone).