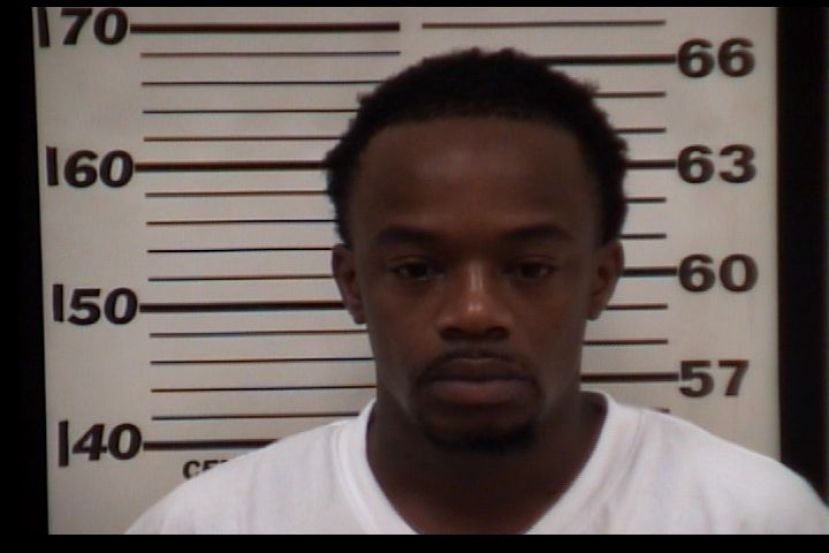 A 31-year-old Nicholls man was jailed on drug distribution and weapons charges Thursday after authorities executed a search warrant at his residence.

Detectives with the Douglas-Coffee Drug Unit, along with Coffee County Sheriff's Deputies and K-9 Officers, and the Nicholls Police Department executed the warrant at the home of Charles Eugene Palmer, 907 Pine Street, Nicholls, just prior to 6 p.m. on June 22. As a result of the search, authorities discovered over two ounces of marijuana, marijuana packaging materials, digital scales, firearms, and ammunition.