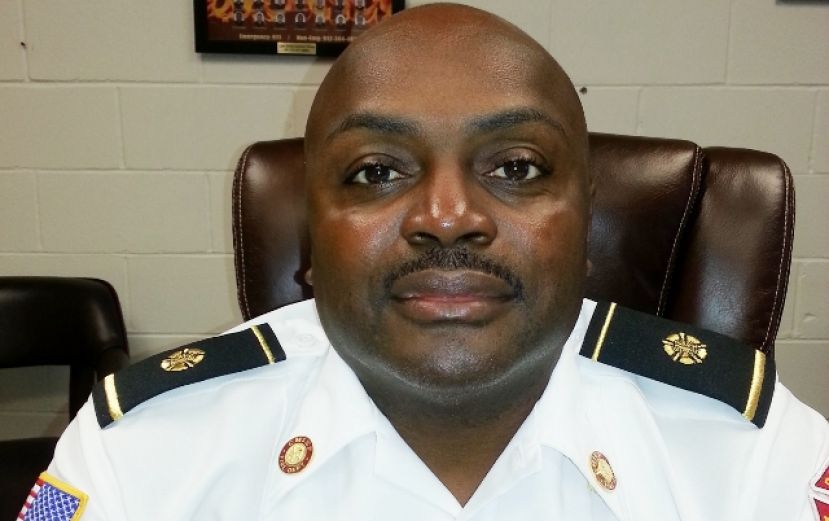 Recently, the Douglas Police Department responded to a domestic incident at Douglas Fire Chief Larry Wilson’s home. According to a statement released by Chief Wilson, officers were there because he and his girlfriend had gotten into an argument, which Wilson stated “escalated into an altercation.” Officers investigated but filed no charges. Friday, Chief Wilson released a statement offering an explanation and an apology. City Manager Terrell Jacobs also commented. The full statement is included below:

“Recently, while off duty, an incident took place involving, myself, Larry Wilson, and my girlfriend. Following a gathering at my home, I was involved in an argument that escalated into an altercation which led to the police being called to my home. While no charges were filed, I am deeply sorry and extremely embarrassed that this incident has negatively affected my position as one of the leaders of the City of Douglas. I am humiliated over this incident and genuinely apologize to my friends, my employer, and co-workers. I do not, in any way, condone domestic violence of any kind and I humbly ask the public to forgive me for this momentary lapse of judgement, as this is not my normal demeanor.”

Jacobs stated, “Although this incident happened while Chief Wilson was off duty and no charges were filed, the City of Douglas is looking into this matter to determine the correct disciplinary action.” No charges were filed by the Douglas Police Department. Anyone wishing for more information regarding this incident should contact the city manager’s office at 912-389-3401.