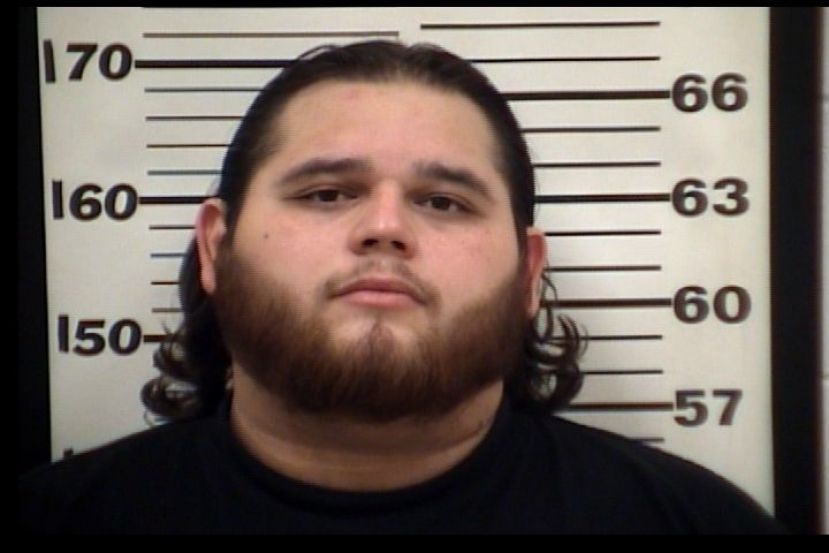 Stacy Medders, 26, of Coffee County, who has been wanted since March for trafficking approximately four pounds of methamphetamine, has been arrested and now calls the Coffee County Jail home.

The U.S. Department of Homeland Security (HSI) informed the Douglas - Coffee Drug Unit (DCDU), along with the Georgia Bureau of Investigation Southeast Regional Drug Enforcement Office (SRDEO), in early March that they had intercepted information and evidence indicating several pounds of methamphetamine were being shipped to Coffee County from the west coast. The three entities met and initiated a joint investigation into the methamphetamine trafficking allegation. Between March 9 and March 14, elements of the DCDU and the SRDEO surveilled a residence on Jim Meeks Road, east of Nicholls, Georgia, to which the package was addressed. Subsequent to the investigation, a search warrant was issued for the residence in question.

Around 3:30 p.m., March 14, a parcel delivery company delivered the package to the residence, where it was accepted without question. Immediately thereafter, agents from HSI, the GBI-SRDEO, the Drug Enforcement Agency (DEA) and the DCDU executed the search warrant. Agents seized approximately four pounds of methamphetamine, approximately five pounds of marijuana, several bottles of suspected steroids, six firearms (to include an assault rifle), and an amount of US currency from the residence. As a result of the investigation, 44-year-old Belinda Medders of Nicholls was arrested for possession of marijuana with the intent to distribute and trafficking methamphetamine.

Arrest warrants were also issued for Medders' son, 26-year-old Stacy Medders, who also resided at the home, but was not present at the time of the warrant execution. Stacy Medders had been on the run since that time, but turned himself in to Coffee County authorities Friday afternoon, July 7. He has been charged with two counts of possession of a firearm during the commission of a crime, possession of marijuana with intent to distribute, and trafficking methamphetamine.