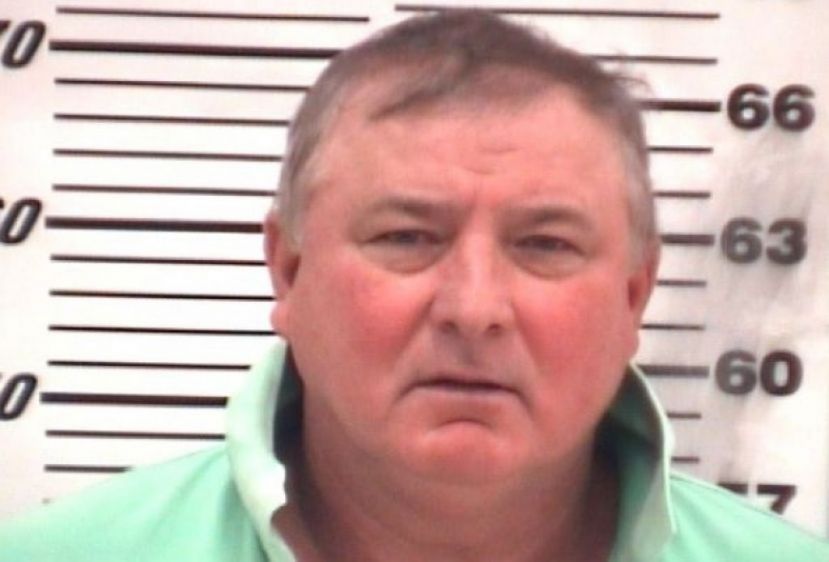 Monday morning, Superior Court Judge Andy Spivey issued a bench warrant for the arrest of George Darryl Harper after Harper failed to show up for a bond revocation hearing. Harper was arrested in February 2016 after officers discovered 325 pounds of marijuana near his residence. He had been charged with trafficking and manufacturing marijuana. Following his arrest, Harper had been released on $100,000 bond.

According to the district attorney’s office, Harper’s revocation hearing was taking place for non-compliance, although officials didn’t say exactly how he wasn’t complying. Harper didn’t show up in court Monday and further investigation revealed that he apparently had removed his ankle monitoring device and fled.

Harper hasn’t been in trouble since his 2016 arrest. However, officers discovered a large number of marijuana plants on his property a few weeks ago. Harper was detained and questioned but there was no evidence linking him directly to the plants. He was released without being charged with a crime.

More in this category: « Coffee High running back arrested in connection with July 14 shooting Authorities arrest one for aggravated assault »
Login to post comments