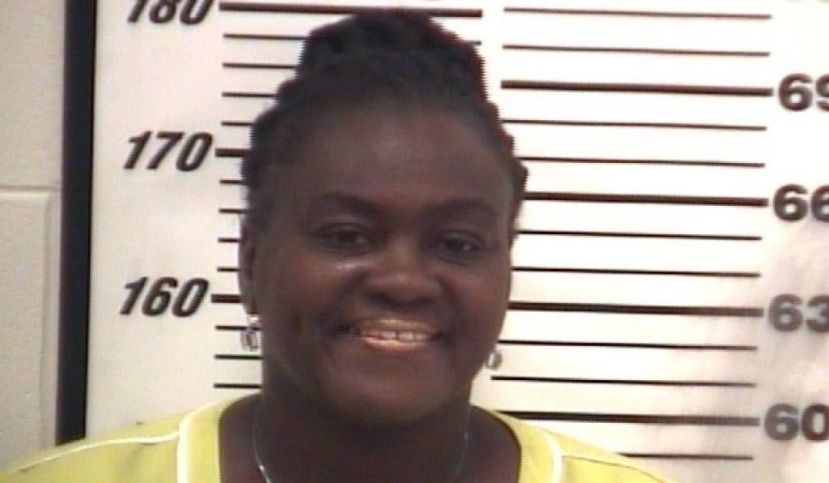 Embattled city commissioner Olivia Pearson is set to stand trial again on charges of felony voter fraud in October. Pearson was tried in March on the same charges; however, Superior Court Judge Andy Spivey declared a mistrial after jurors could not reach a verdict. The jury deadlocked at 11-1.

Pearson’s second trial has been continued twice since March. Her trial, which was on the June and August calendars, has been continued twice. Since the first trial, Pearson has a new legal team. The continuances have been granted to allow her new counsel to familiarize themselves with the case. Commissioner Pearson's charges arose from an incident on October 15, 2012; during early voting in the 2012 election, Commissioner Pearson allegedly improperly assisted Diewanna Robinson in casting her ballot. Georgia law allows assistance only to voters who are illiterate or disabled. Forms available at polling stations require that the one assisting sign an oath to that effect. Tendered into evidence was a form for Diewanna Robinson bearing Commissioner Pearson's signature with the box next to “illiterate” checked.

During the first trial, the prosecution called two witnesses, Diewanna Robinson and Coffee County Elections Supervisor Misty Hayes. Under questioning by the prosecution Ms. Robinson testified that she is not illiterate. It was the prosecution's assertion that according to the law Ms. Robinson was therefore not eligible to receive assistance in voting. Ms. Robinson did not, however, recall Commissioner Pearson as the person rendering assistance to her at the time in question.

The investigation that led to charges against Pearson also resulted in charges for three other Coffee County residents. Charlie Mack Wooten III, Evelyn Griffin, and James Curtis Hicks were charged with varying counts of improper assistance in casting a ballot and false swearing. All three pled guilty to misdemeanor charges. Pearson is the only one of the four who decided to roll the dice and go to trial on the original charges. If convicted, Pearson would have to vacate her city seat on the city commission.