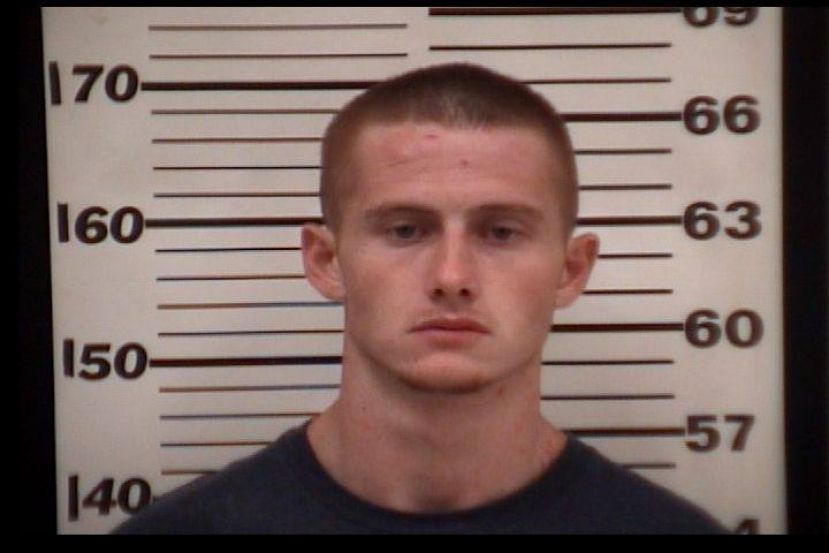 A shoplifting call Thursday night at the Douglas Wal-Mart escalated into a high speed chase that spanned two counties and five different agencies.

The call came from Wal-Mart that a suspect, identified as Devon Michael Boyd, 19 of Florida, had allegedly taken items from the store. Douglas police tried to apprehend Boyd but he had other plans. Driving a black Ford pick-up, Boyd fled the scene. Once the chase entered the county, deputies took over. Troopers from the Georgia State Patrol picked up the chase at the Jeff Davis County line. Boyd was headed for Hazlehurst when troopers performed a flawless PIT maneuver and brought the chase to an end.

Officers apprehended Boyd, who is being held on a variety of charges stemming from the incident.