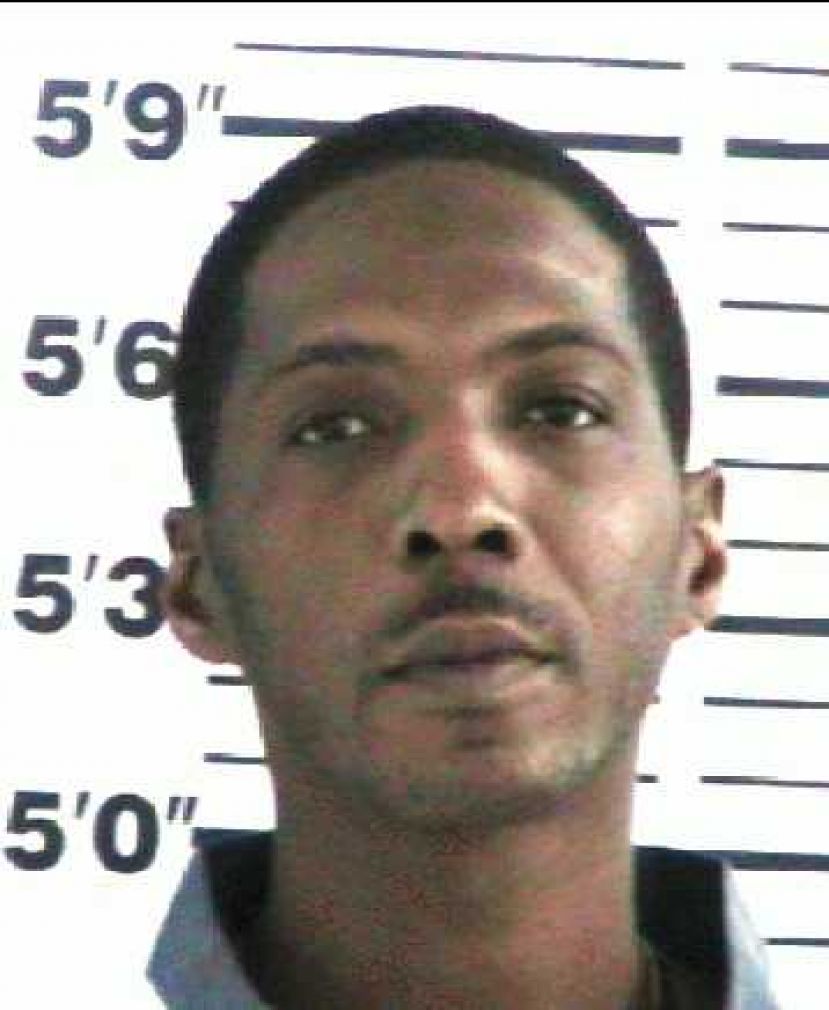 Photo courtesy of the Georgia Department of Corrections Corey Smith

In the early morning hours of June 26, 1996, Smith and three others were driving down 441, north of the city of Douglas.  They flagged down Browning who they mistakenly believed to be the individual who previously struck their vehicle.  Browning was driving a gray Dodge truck, a similar vehicle to the one they were looking for.

Upon both vehicles being stopped on the side of the road, Smith opened fire on Browning, who hit the gas in an attempt to escape.  However, Browning died within moments.  When interviewed by GBI Agent Pam Rushton, Smith admitted to firing on Browning using a 9mm handgun.  The firearm in question was recovered and matched the fatal bullet that struck Browning in the head.

Smith’s case is also fraught with procedural issues.  Smith was originally convicted in 1997 after a jury trial.  Some years later, however, the court reporter’s house burned down, taking all transcripts and recordings of the trial with it.  As a result of the lack of transcripts, Smith was granted a new trial in December 2013.  In October 2015, Smith had his new trial.  Unfortunately, halfway through it, it was discovered that Smith’s then-attorney had been suspended from the practice of law for failure to pay bar dues and complete required Continuing Legal Education hours.  As a result, the judge was forced to declare a mistrial.  Smith obtained new counsel and the case has been pending ever since.

Smith pled guilty to felony murder and was sentenced to life in prison.  “Sometimes circumstances require reopening long-closed cases,” said District Attorney George Barnhill.  “The problem is when witnesses are no longer available.  But here, the essential witnesses were still willing and able to testify and we were able to, hopefully, bring some finality to Mr. Browning’s family.  No matter the age of the case, our office endeavors to do justice on behalf of victims.”