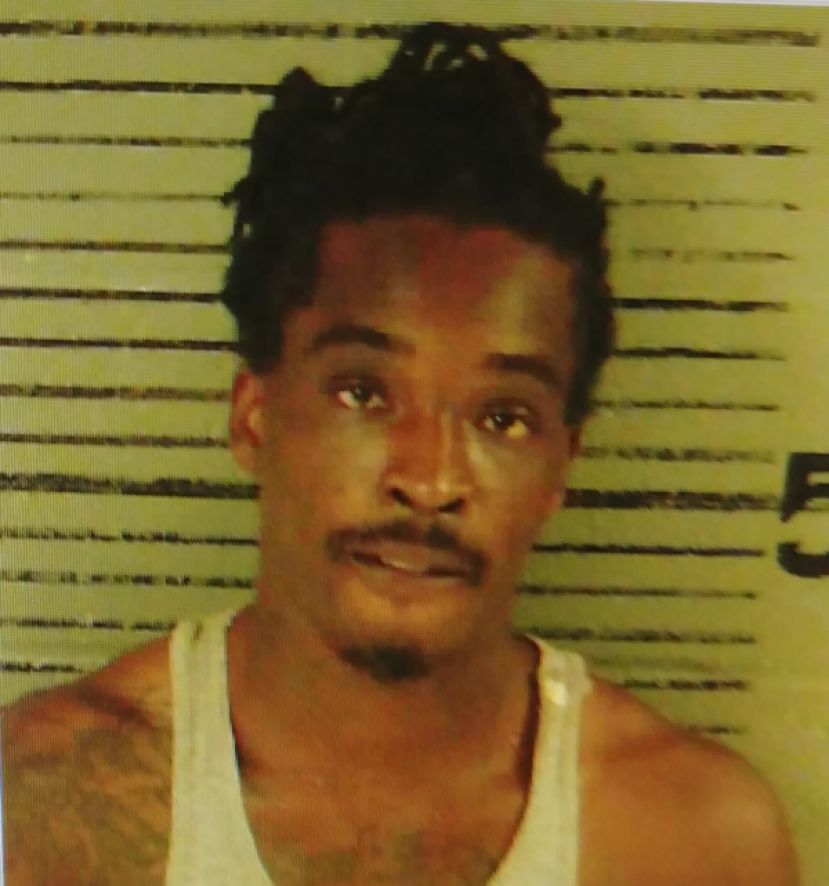 On Friday, Sept. 1, the APD responded to a burglary on Mullis Drive. The complainant stated a black male, later identified by the victim as Timothy Jones, 19 of Nicholls, entered her home without permission, but left without taking any items once he discovered the occupants were home. The APD is seeking Jones for burglary.

If anyone knows the whereabouts of Barton and/or Jones please contact the Alma Police Department at 912-632-8751 or call your local 911 center.