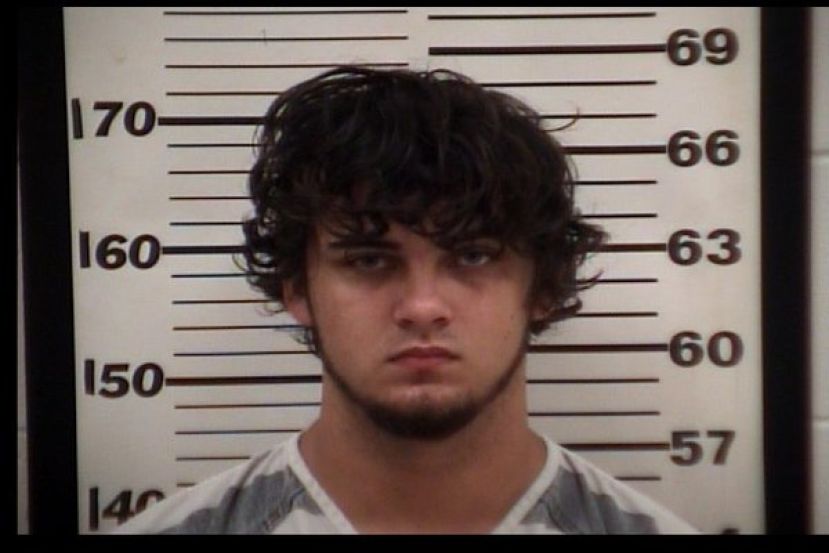 A 20-year-old Coffee County man wanted on drug and firearms charges faces numerous additional felonies after being found in possession of various narcotics.

Detectives with the Douglas-Coffee Drug Unit, with assistance from the Coffee County Sheriff's Office and K-9 Unit, arrested Austin Blake Musgrove recently on outstanding warrants for marijuana distribution and possession of a firearm during the commission of a crime. During the arrest, Musgrove was discovered to be in possession of methamphetamine and illicit pain medications. Musgrove was also involved in an investigation that led to other charges including the sale of various Schedule II controlled substances.