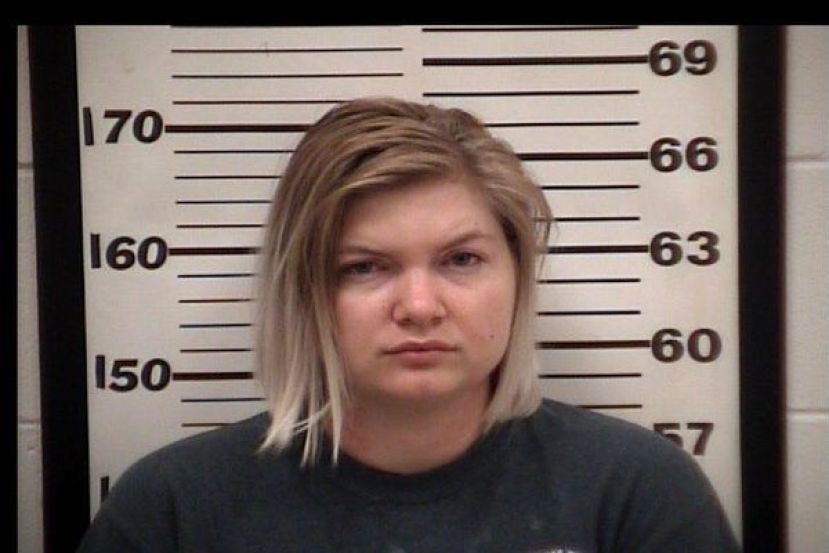 Early Saturday morning, Septemeber 16, 2017, at approximately 3 a.m., 911 recieved a call in reference to Gregory Swinson, a 25-year old male, who was shot in the head in the 300 block of East Walker Street. Swinson was transported to Savannah Memorial Hospital in grave condition. The shooter was identified as his girlfriend, Jasmine Williams. Williams has been arrested and charged with aggravated assault. The criminal investigation is ongoing.

More in this category: « April Doherty to be featured speaker at Think Pink event in October Detectives arrest two after a two month long investigation, Nicholls police arrest one for controlled substances during traffic stop »
Login to post comments