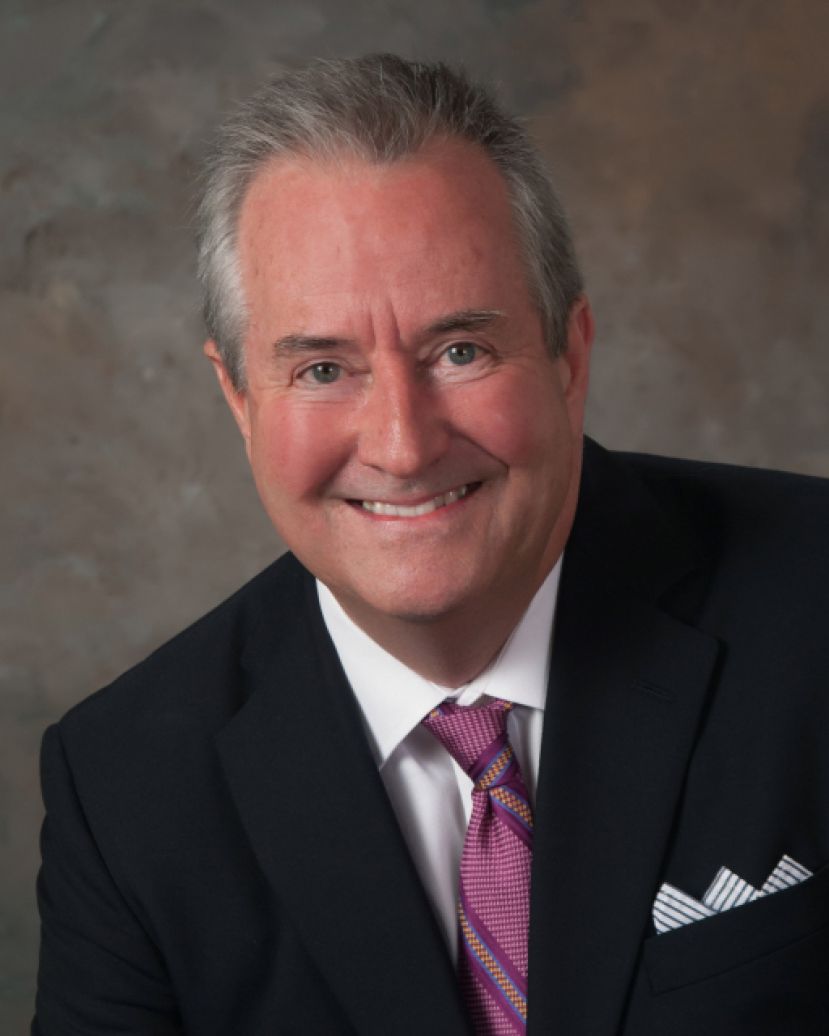 Mr. Lewis states, “This is the perfect set of circumstances and timing to allow me and Rosemary to write another chapter in life’s journey.  Our CRMC family and the community have made these past 18 years extremely rewarding and we will cherish the many memories and the friends we have made during our time in Douglas.  Both of our adult daughters reside in Charleston, S.C., so we are preparing for a move northward, but not back to where it snows regularly!  Healthcare in our country is undergoing huge changes in delivery and financing and I am most proud of having been part of the team responsible for the transformation of CRMC into the nationally recognized hospital it is today.  I have the utmost confidence that our new CEO, Vicki Lewis, has the knowledge, skills and experience to lead the entire CRMC team through these choppy waters. “

President and CEO Vicki Lewis states “Don has been an important part of CRMC for many years. On behalf of the entire hospital family, we wish Don and Rosemary the very best as they embark on this part of their life journey.  Please join me in thanking Don for his service to CRMC. “

Double board certified and a Fellow of both the American College of Healthcare Executives (FACHE), and the Healthcare Financial Management Association (FHFMA), Mr. Lewis’s career in healthcare began in 1986 when he joined his hometown hospital, Lawrence & Memorial in New London, Conn.  He currently serves as a Board Member of the Georgia Hospital Associations’ Workers Compensation Fund, the Healthcare Service Cooperative, Inc., and Stratus Healthcare, LLC.  Locally, he is a long term member and Past President of the Rotary Club of Douglas, and serves on the finance committee of St. Paul’s Catholic Church.  He previously served as a director of the Douglas-Coffee County Chamber of Commerce and the South Georgia College Foundation.  A music aficionado, Lewis created the “Keeping Live Music ALIVE” concert series in 2006.  He is a graduate of Providence College, where he earned a degree in Economics, and the University of New Haven where he earned his MBA.

“My time spent at CRMC has been never been dull, and for that I thank all my colleagues over the years.  I have truly been blessed,” states Mr. Lewis.