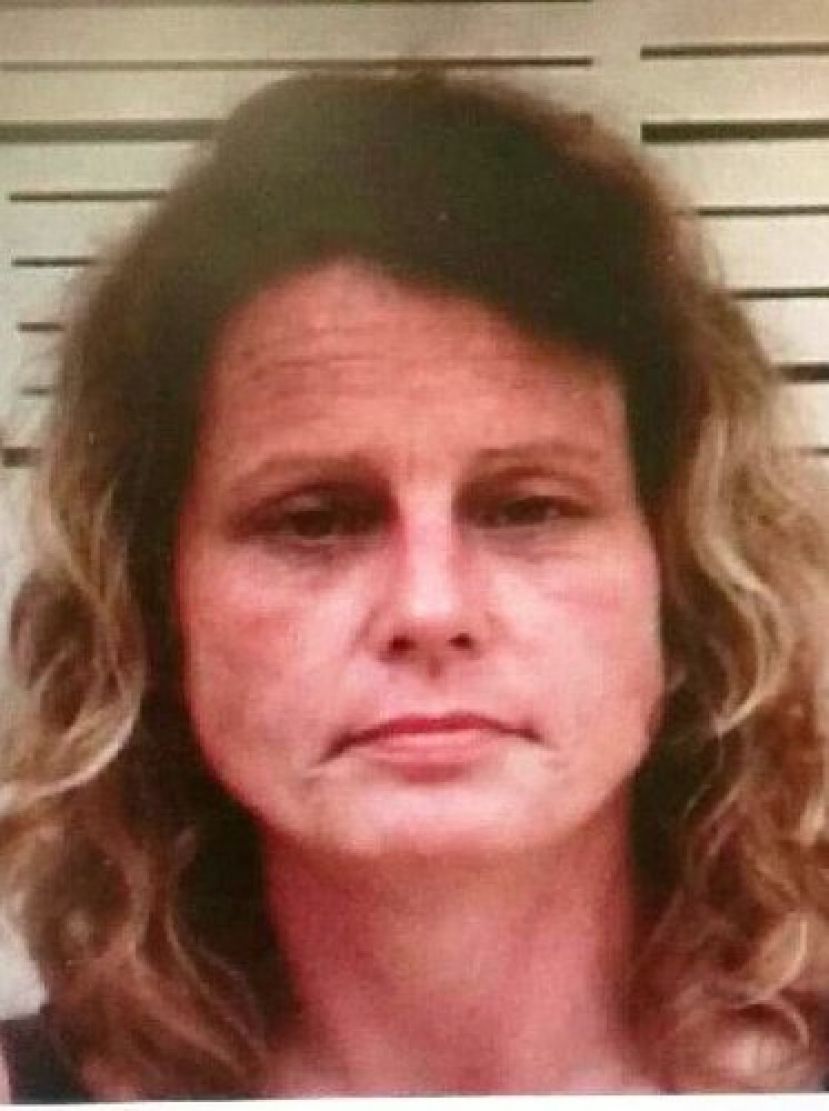 Friday evening, September 29, the Alma Police Department arrested Lynn Harris Adams, 45 of Alma, for criminal trespass, simple battery, and cruelty to children in the first degree. Adams’ arrest followed a 911 call to a home on Townsend Lane. Adams reportedly attempted to remove a medical device from a child at the location, and refused to leave after repeated requests by the residents.

During the early morning hours of Saturday, September 30, APD stopped a vehicle on N. Dixson St. for inoperable taillights. During the stop, officers discovered the driver, Nehemiah Brown, 26 of Alma, was driving with a suspended driver’s license. Officers also discovered marijuana, cocaine and a firearm. Brown was arrested for driving with a suspended driver’s license, operating an unsafe vehicle, misdemeanor possession of marijuana, possession of cocaine and possession of a firearm during the commission of a felony. 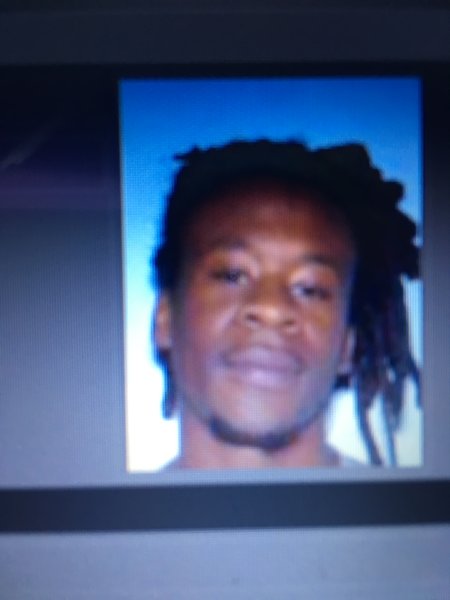 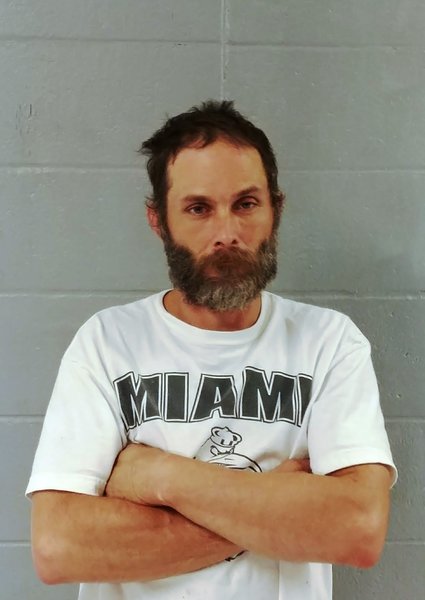