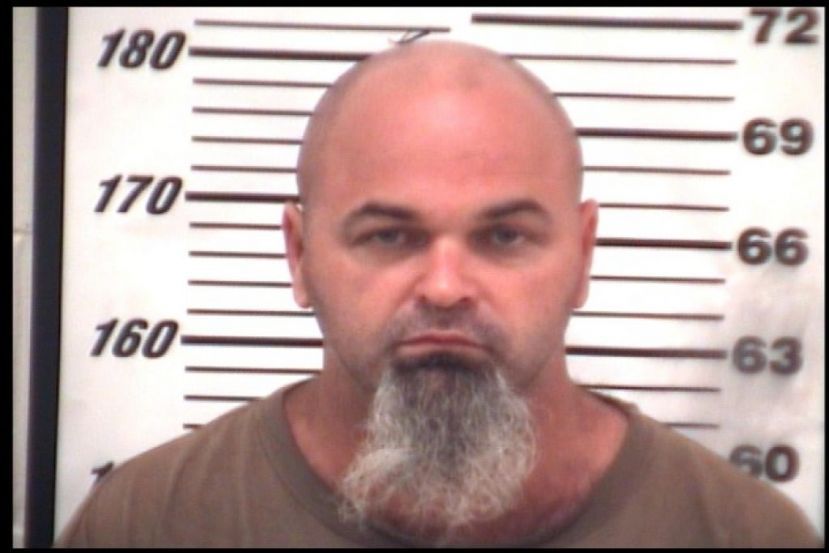 Thursday afternoon, after a very short deliberation, a Coffee County jury found Wallace Lee guilty on all counts in the November 2015 murders of Meghan Bowen, 33, and Carlos Harden, 39.

Testimony began Tuesday morning attorneys spent Monday selecting a jury in the case. Closing arguments took place Thursday morning and wrapped shortly before noon. The jury deliberated just over an hour before returning a guilty verdict. Just after 1 p.m., the jury returned to the courtroom with the verdict.

Nearly two years ago, Lee, now 44, was charged with murder in the deaths of Meghan Bowen, 33, and Carlos Harden, 39. Bowen and Harden were shot to death at a residence at 38 Meadowbrook Lane in November 2015.

Authorities arrested Lee shortly thereafter and charged him with their murders. He has remained in the Coffee County Jail ever since. Lee, who was also charged with possession of a firearm during the commission of a crime, had been denied bond multiple times since his arrest.