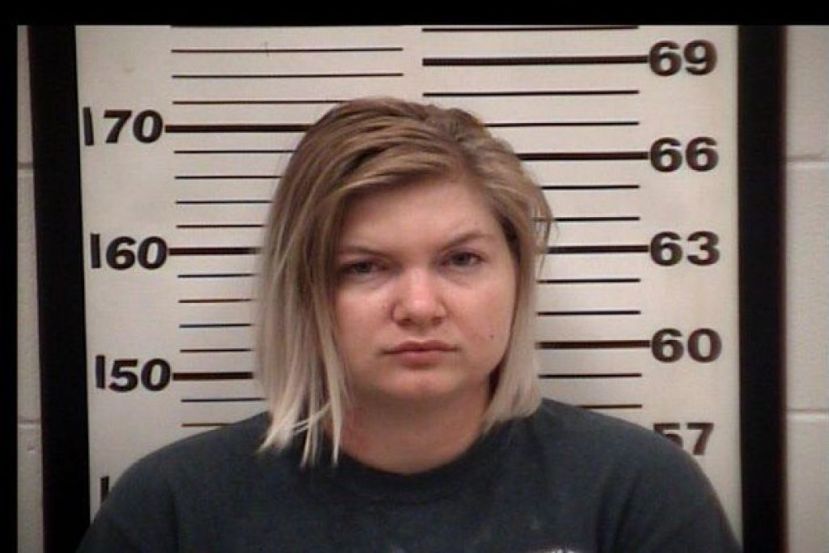 DouglasNow.com file photo Jasmine Williams faces murder charges in the shooting death of Gregory Swinson on Sept. 16. She will remain in the Coffee County Jail after being denied bond Wednesday.
A week after a Coffee County jury found Wallace Lee guilty of double murder, two more accused killers were in court Wednesday for bond hearings. Neither were granted bond; however, one, Elton Gregory Griffis, 52, will have his day in court in December.
The other individual charged with murder, Jasmine Williams, was denied bond Wednesday. Williams has been in jail over a month for the Sept. 16 shooting of Gregory Swinson, 25, at a Walker Street address in Douglas. Swinson survived the shooting but passed away on Sept. 20 at Savannah Memorial Hospital.
Griffis's attorney filed a motion to reconsider bond. He has been jailed most of 2017 following the fatal shooting of Thomas Lamar Vining, 58, on Sunday, Feb. 19. Griffis was charged with malice murder for allegedly shooting Vining to death with a shotgun.
Though Griffis was denied bond, his court date was moved up to the first week of December. His trial will take place on an already crowded calendar. Also scheduled for December are the trials of Dustin Steverson and city commissioner Olivia Pearson. Steverson is accused of shooting of Mary and Jerrilyn Myers at their home in Broxton in June 2016. Jerrilyn Myers returned fire; all three were wounded in the shootout. Steverson faces charges of aggravated assault in the shooting.
Commissioner Pearson is awaiting her second trial on felony voter fraud charges. Her first trial, which was held earlier this year, ended in a hung jury.
Tagged under