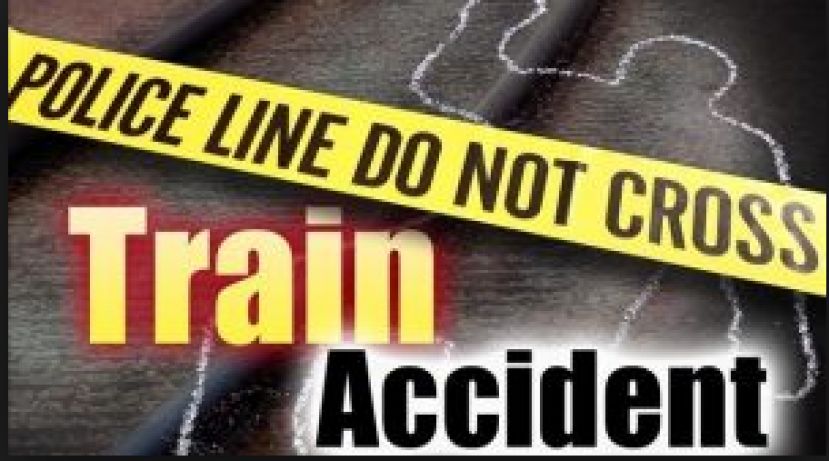 A Douglas man was killed Thursday, Nov. 2, when a train struck him near downtown.

According to a press release posted on the Douglas Police Department’s Facebook page, a pedestrian, identified as Michael Wigfall, 26, of Douglas, lost his life when a CSX train struck him on the tracks at Pearl Avenue around 10:30 p.m.

Few details have been released regarding the accident. However, the release stated that Wigfall did lose his life in the accident. Officers from the police department continue to investigate the incident.