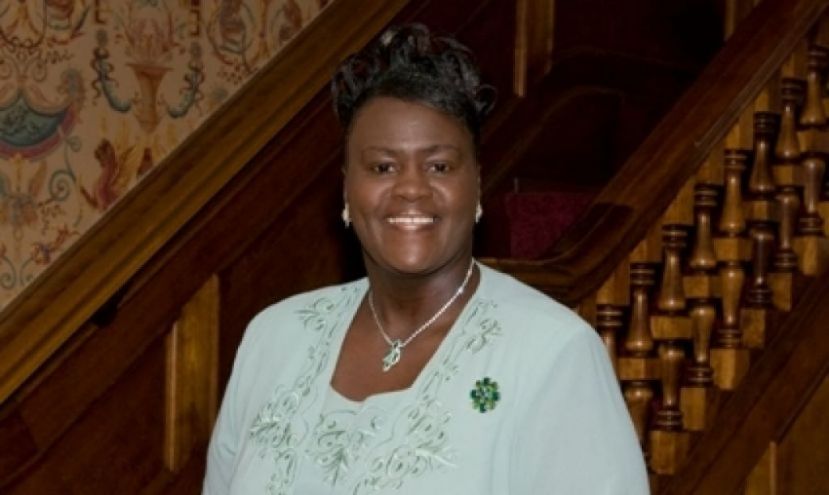 Commissioner Pearson's attorneys cited unfavorable media attention related to the case as their grounds for seeking a change of venue. Pearson and her attorneys contend that coverage in local media regarding her case could unfairly influence potential jurors.

In August, Pearson stood trial on these same charges. The trial resulted in a hung jury.

The district attorney's office did not oppose the change of venue request. The case had been on the December calendar. However, it will not take place until after the first of the year. An alternative location for the trial has not been determined yet. Both sides will meet again next month in hopes they can agree on a location. If they can't, Judge Spivey himself will decide the new venue.

The district attorney's office had also petitioned the court to institute a gag order for the defense and prosecution -- but not media -- in the case. Judge Spivey, however, denied the request.