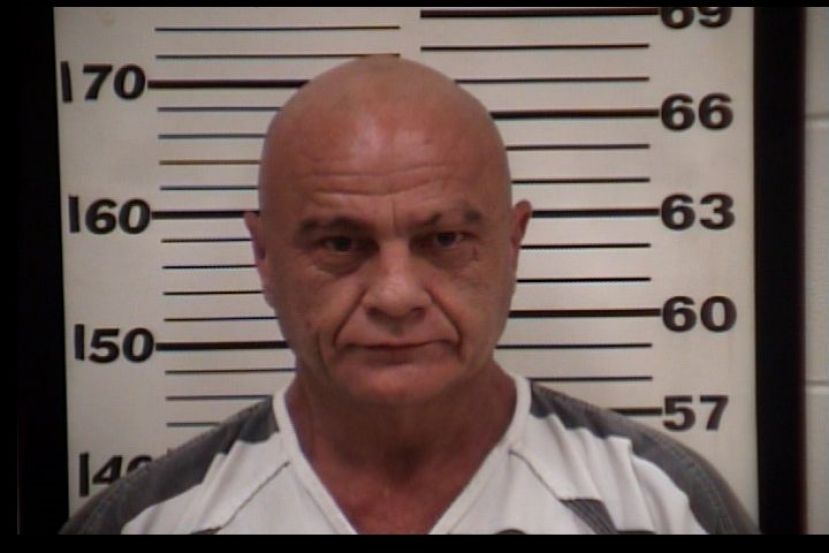 Friday morning, an inmate at the Coffee County Jail walked off a work detail at the courthouse where he was painting the visiting judge’s office. The inmate, 50-year-old Donald Dewayne Davis, had been held at the jail since July 2017 on multiple drug charges and a probation violation.

Davis and an accomplice made it all the way to North Carolina before getting arrested Saturday morning. Both are in custody and more charges will be pending.