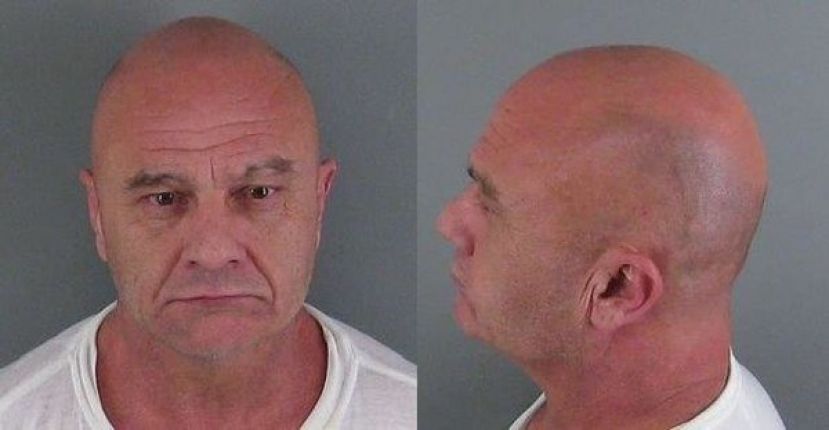 A man who walked off from a Coffee County Jail work detail Friday is back behind bars following a short-lived escape plan hatched with the assistance of his girlfriend.

50-year-old Donald Dewayne Davis had been incarcerated at the jail since July 2017, on multiple drug charges and a probation violation. He had been placed on a work crew at the courthouse, where he was assigned to painting the visiting judge's office last Friday.

Davis walked off the work site and was met by his accomplice, 23-year-old Megan Plymel, in the area of the courthouse. It was later learned the two fled the scene in a blue GMC Sierra pickup truck.

Davis was discovered missing around 10 a.m. Friday, and an immediate search was begun by sheriff's office detectives.

Over the next several hours, Coffee County detectives collaborated with multiple local, state and interstate law enforcement agencies in determining a possible direction of travel and location of the suspects. Around midnight Saturday, Dec. 10, Davis and Plymel were found at a residence in Gastonia, North Carolina and taken into custody. They are currently incarcerated at a local jail facility in Gaston Co., NC, awaiting extradition back to Georgia. 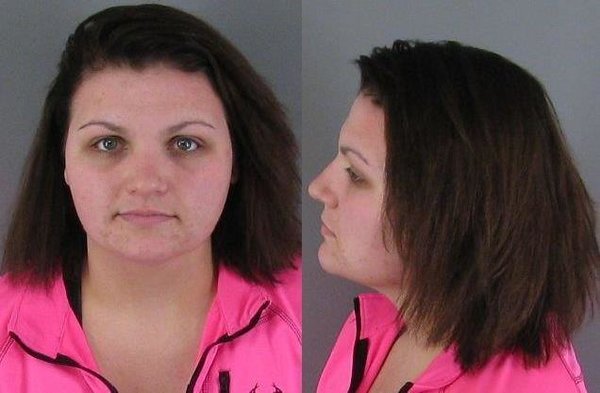 More in this category: « DUI enforcement stepped up during the holiday season with 'drive sober or get pulled over' campaign Chamber host 'Eggs & Issues' forum with local legislators, law enforcement »
Login to post comments