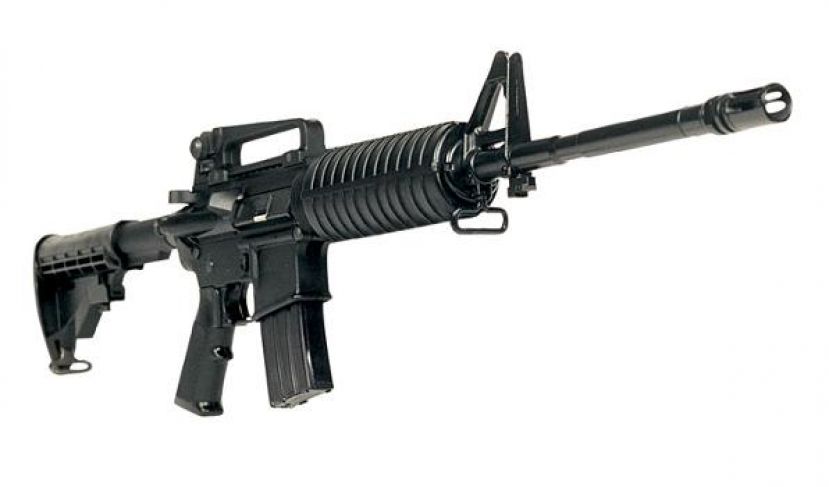 Law enforcement agencies in Coffee County requested and received over 70 military surplus assault-type rifles between 2006 and 2012 , according to recent data provided by the federal government.

The data specifically targets supplies provided to law enforcement through the Defense Logistics Agency's (DLA) 1033 program, which provides excess military equipment from the U.S. Department of Defense to local agencies. The program has received some scrutiny as of late in the wake of the police shooting of Michael Brown in Ferguson, Missouri, and the alleged over-militarization of police forces and tactics used for crowd control in the aftermath.

A database created by the DLA shows that law enforcement agencies in Coffee County received approximately 74 military rifles between the years of 2006 and 2012. Neither the make nor model of the weapons is given, though it does provide the caliber of the guns. All of the weapons listed are either 5.56 or 7.62 millimeter. The data also does not break down the list of received property by agency.

Douglas Police Chief Gary Casteloes, who has been with the department about five years, stated his agency has utilized the government's 1033 program, among others.

"It's basically a loan or lease program. We don't actually own the weapons," Casteloes said.

Casteloes added one of the reasons he opts to partcipate is to keep down costs, stating the department is generally only responsidble for paying the shipping costs of the weapons or any other merchandise.

The police chief did state the information in the data provided seemed to be consistent with weapons the police department would have received, including the popular AR-15 and the older M14 models.

"A good number of these (weapons) are not currently be utilized by us," Casteloes said. "Specifically, we no longer use the M14 at all. The ones that are not in use are locked away in our armory and, actually, we are in the process of returning about 20 or so guns to the government."

Casteloes further stated that any city police officer who is issued a rifle must be trained in the use of the weapon and must re-qualify each year in order to carry it.

Coffee County Sheriff Doyle Wooten, who took over the office in 2013, stated he was not familiar with the 1033 program or what county weapons may have been obtained through it.

"We conducted a complete weapons and inventory aduit when I took office and all our weapons are accounted for," the sheriff said. "I'm not sure which of these, if any, might have been received through government surplus, but I will find out to make sure we are in compliance."

While the debate over police militarization continues in the national spotlight, both Casteloes and Wooten agreed they have no intention to outfit their respected departments with excessive military-style equipment.

"There's just no need for it," Casteloes said.