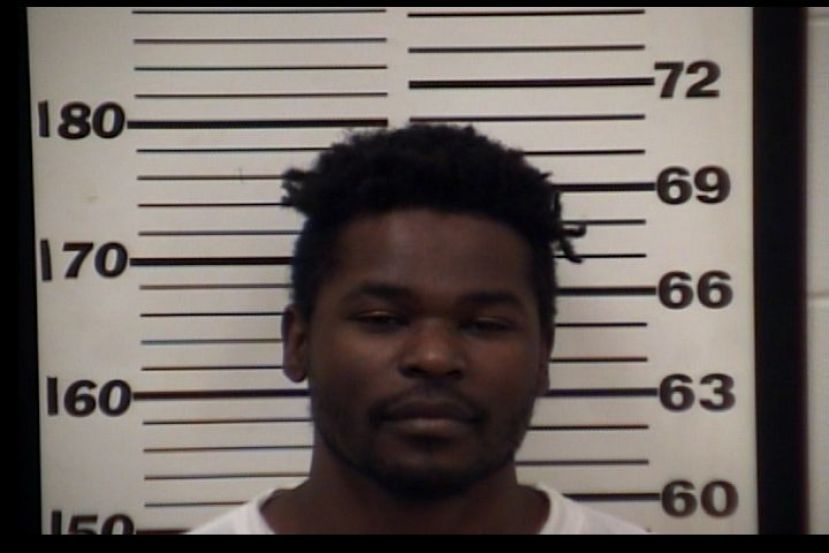 An Ambrose man has been charged with prowling and theft by taking after Coffee County Sheriff’s detectives linked him to two criminal incidents this week.

Detectives were notified of an unidentified black male caught on camera rummaging around a residence in the Bushnell community and possibly trying to gain unlawful entrance into the home. Another report was later made in the same area, in which the victim stated someone had entered their vehicle and taken two firearms.

Williams was located at his residence in Ambrose, where detectives discovered one of the stolen firearms in his vehicle.  They also learned the other firearm had been sold and were able to recover it as well.