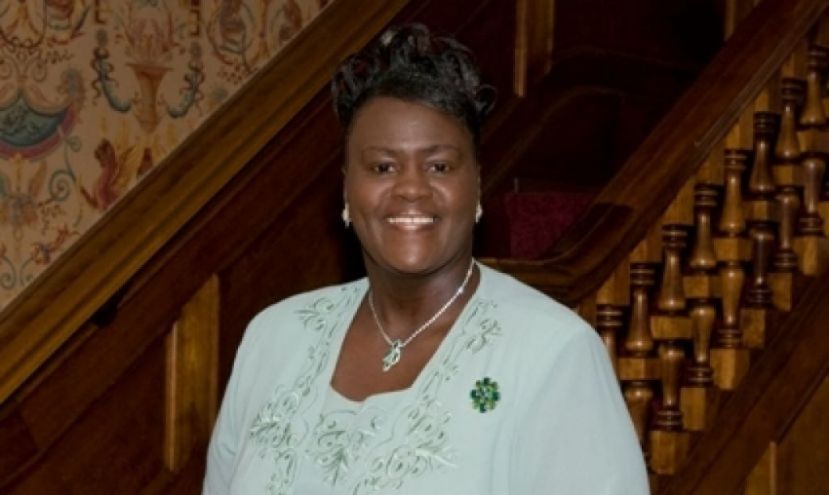 City commissioner Olivia Pearson’s second felony voter fraud trial will take place in Wayne County. Superior Court Judge Andy Spivey, who presided over the first trial and will also hear the second trial, signed the change of venue order last week. The date of the trial has yet to be determined.

More in this category: « Local BOE chair named to Georgia School Board Association Board of Directors APD arrest one for stealing a cargo trailer containing over $30,000 worth of equipment »
Login to post comments